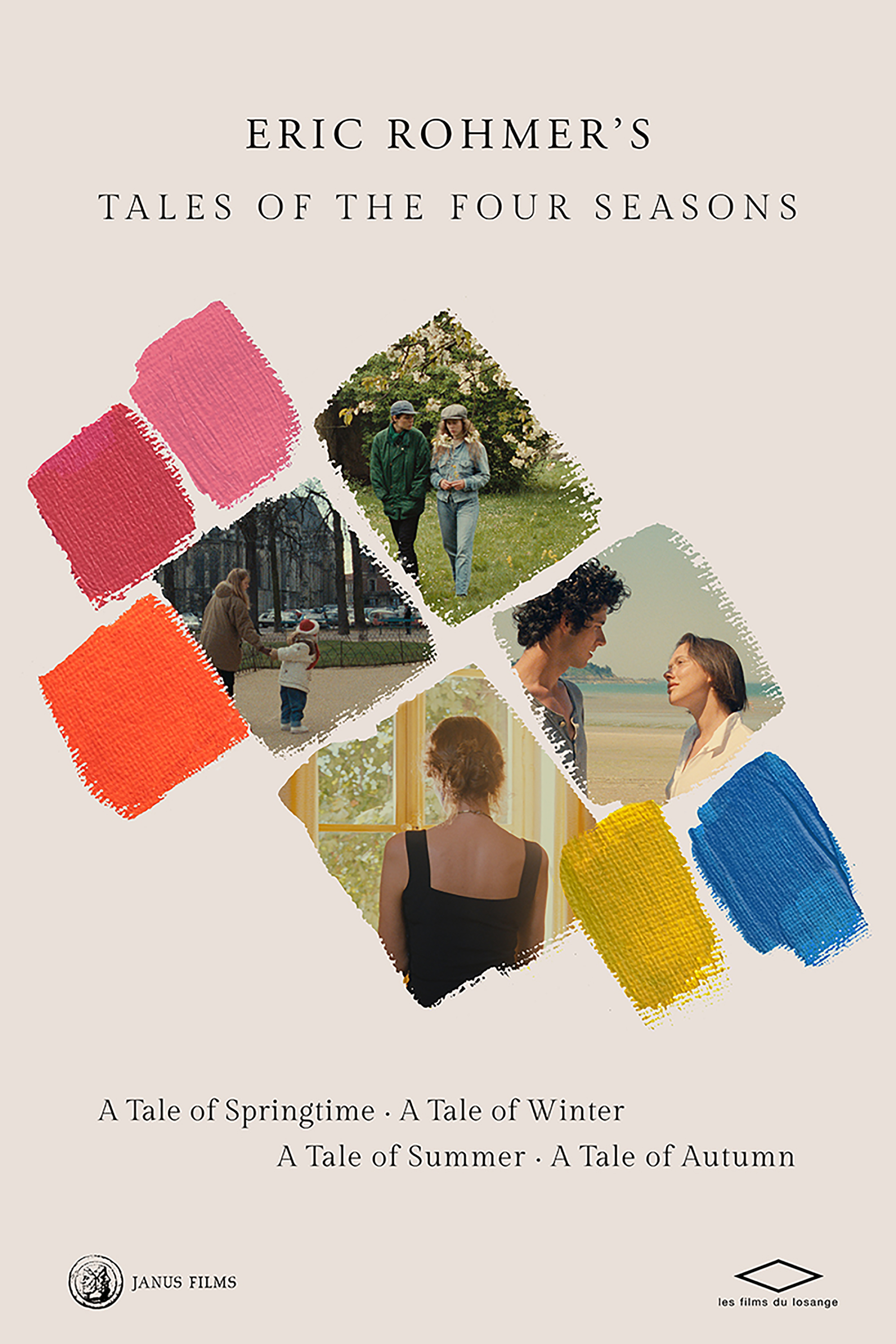 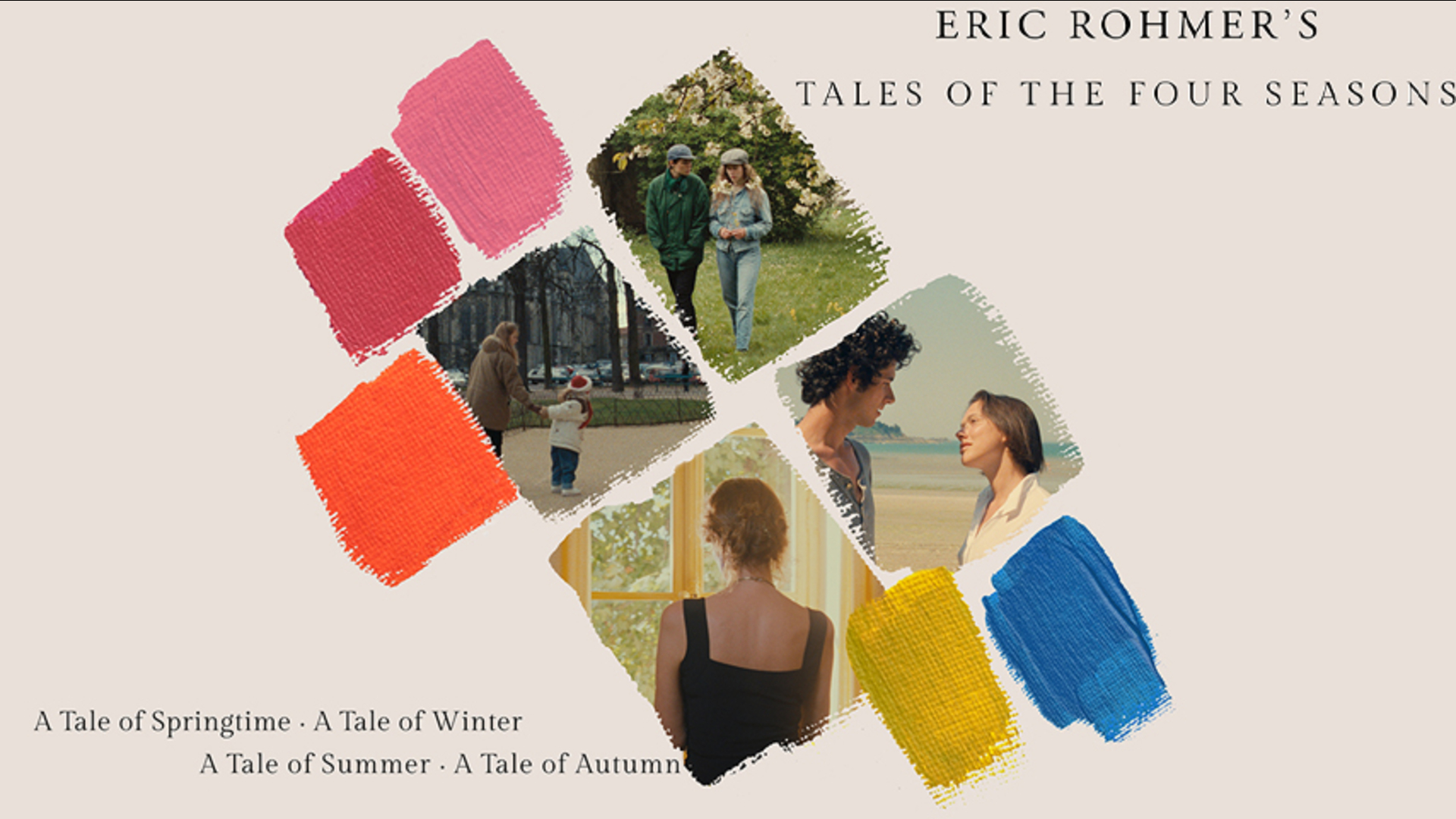 A Tale of Summer

According to Rohmer, the third film of the “Tales of the Four Seasons” is his “most personal vehicle.” Based on events from Rohmer’s youth, A Tale of Summer follows amateur musician Gaspard (Melvil Poupard) to a seaside resort in Dinard, on the coast of Brittany. There three women (Amanda Langlet, Gwenaëlle Simon, Aurelia Nolin) each offer the possibility of romance, but Gaspard’s inability to commit to just one places all of his chances at love in jeopardy. Summer features Rohmer’s wistful observations on indecisiveness and the fickle nature of desire, as brought to life by a talented young cast in a picturesque setting. Directed by Eric Rohmer. (France, 1996, 113m) 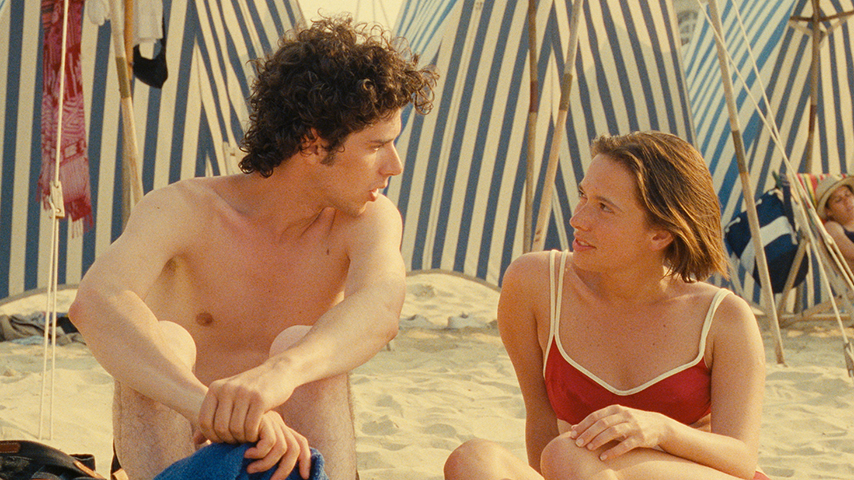