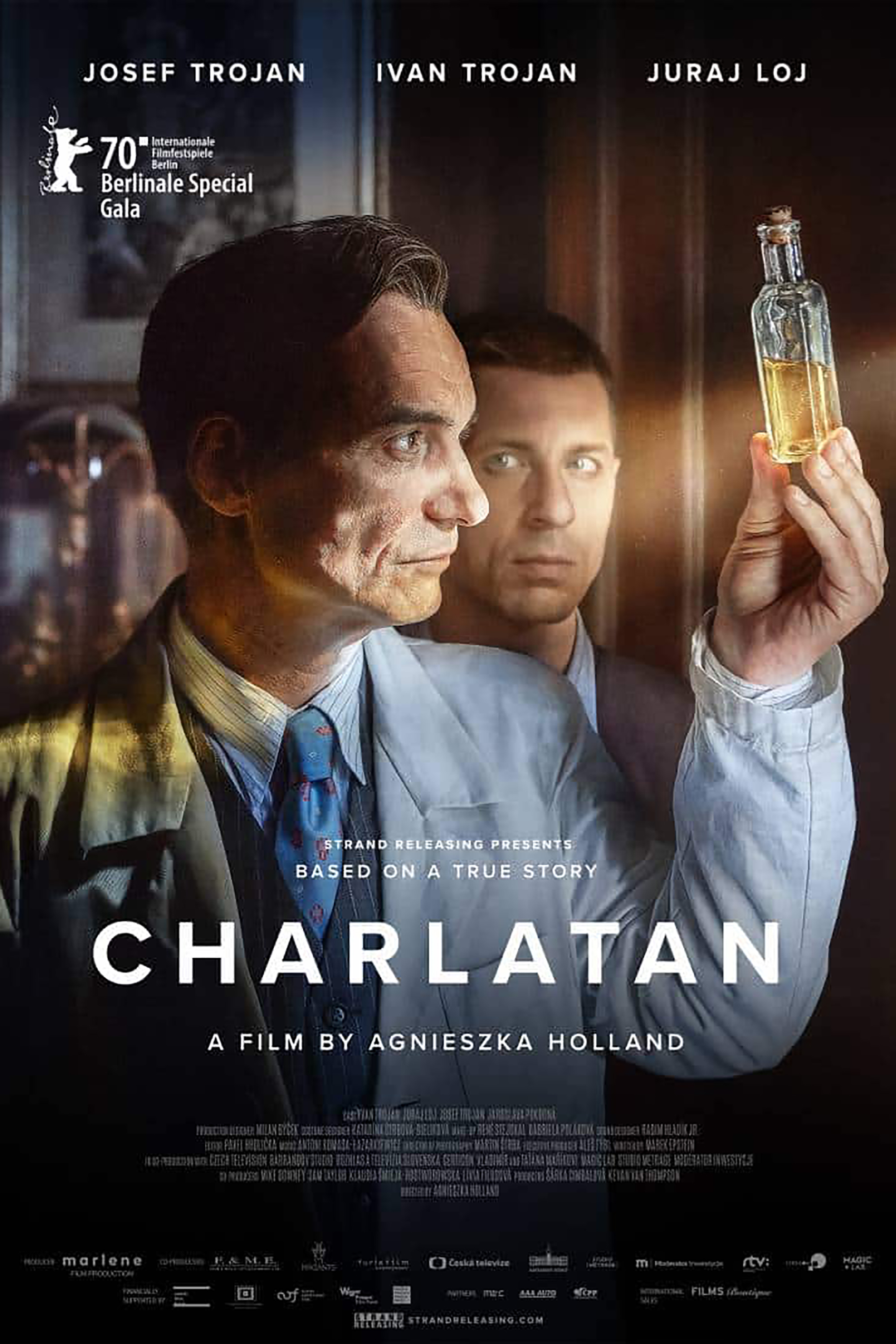 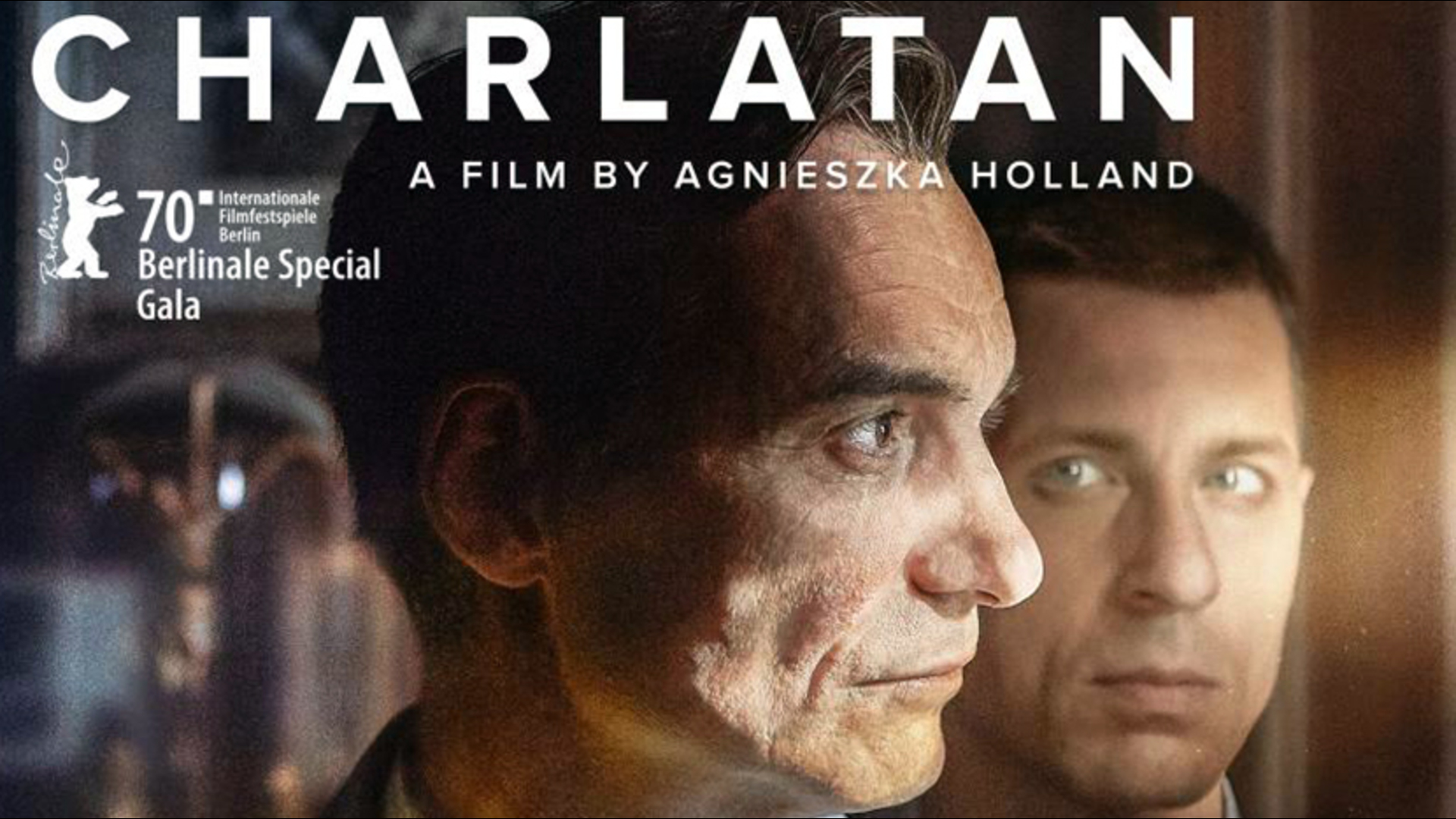 Few true stories tread the thin line between good and evil as precariously as that of Jan Mikolášek, a 20th century Czech herbal healer whose great success masked the grimmest of secrets. Mikolášek won fame and fortune treating celebrities of the interwar, Nazi, and Communist eras with his uncanny knack for “urinary diagnosis”. But his passion for healing welled up from the same source as a lust for cruelty, sadism, and an incapacity for love that only one person could ever quell – his assistant, František. As a show trial threatens to pry open these secrets and undo him, Jan’s dichotomies are put to a final test, with the fate of his life’s only love in the balance. A personal tale as replete with twists as the century itself, and a reflection on the price one pays for single-mindedly following one’s calling. Directed by Agnieszka Holland. (Czech Republic, 2020, 118m) 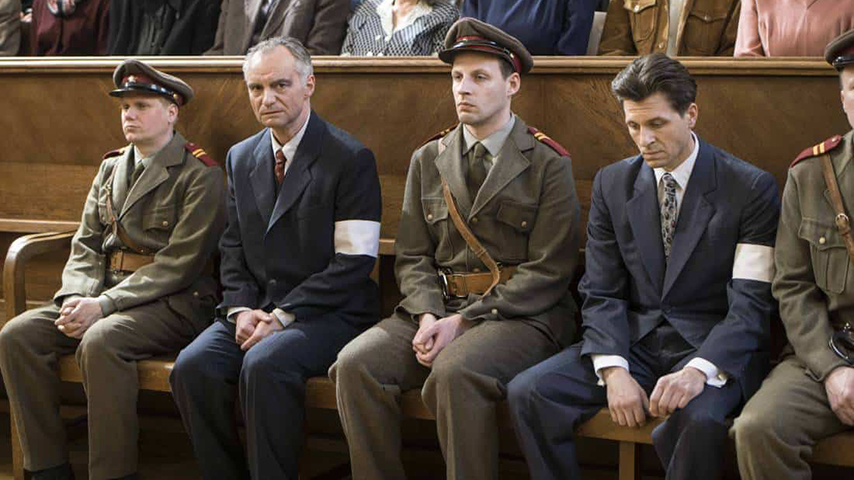