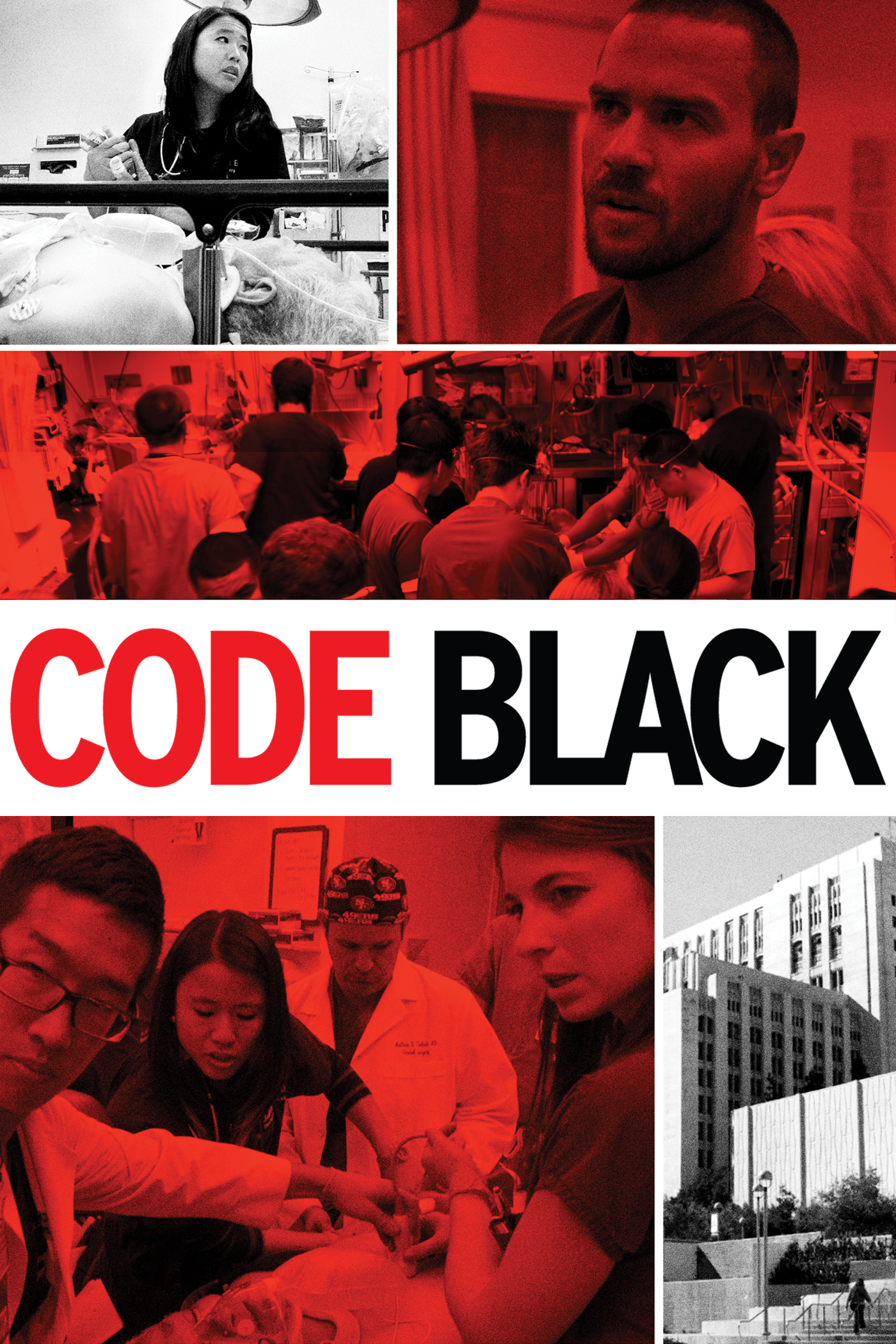 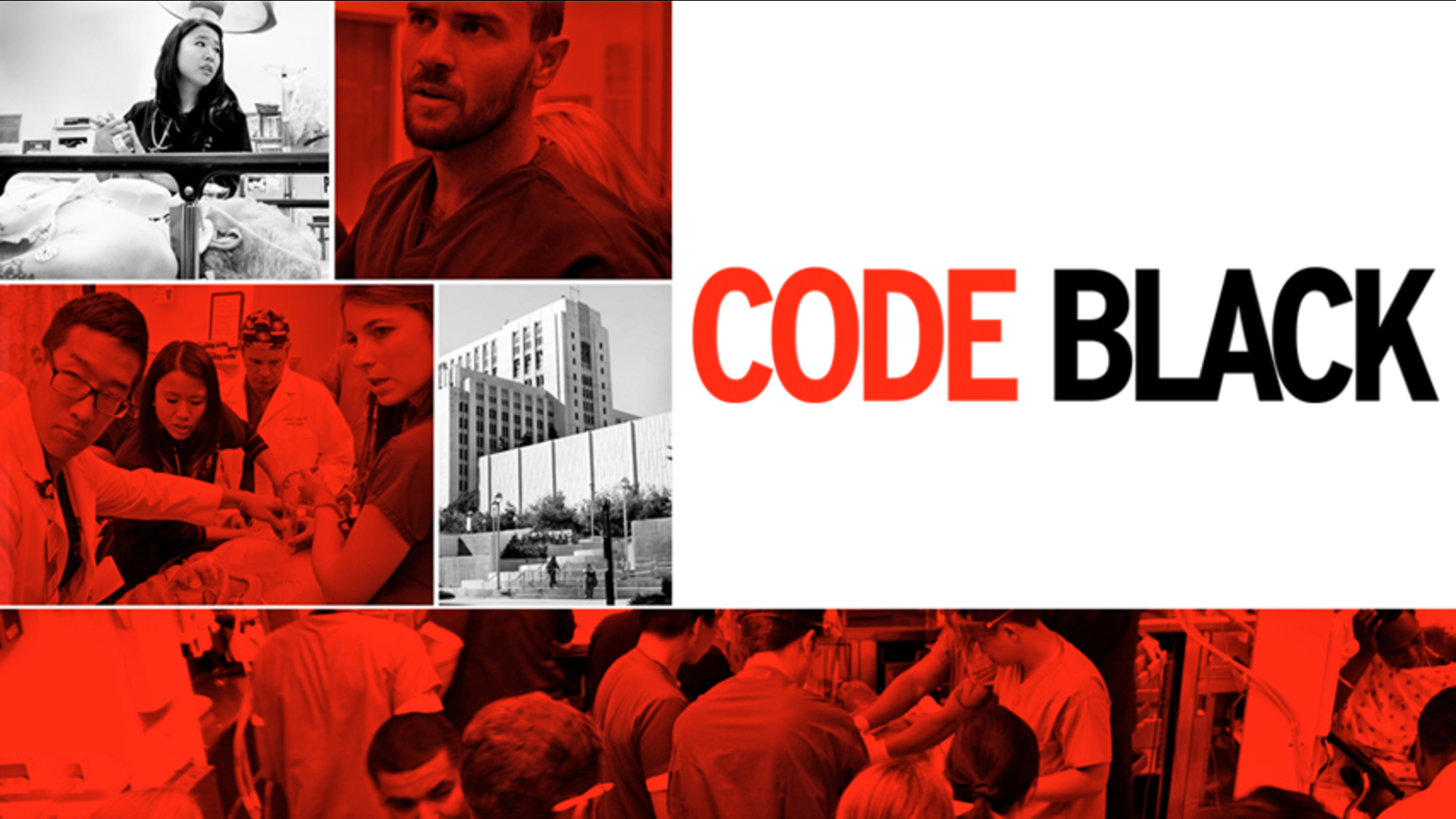 The inspiration for CBS Television’s Code Black, the riveting hospital drama starring Oscar winner Marcia Gay Harden, this gripping debut documentary from physician Ryan McGarry gives unprecedented access into C-Booth, the Los Angeles County Hospital trauma bay known as the birthplace of emergency medicine. McGarry follows a team of charismatic young doctors-in-training as they balance the ideals that led them to a career in medicine and the realities of saving lives in a complex, overburdened healthcare system. This timely, compelling film brings audiences face to face with the emergency room where “more people have died and more people have been saved than in any other square footage in the United States.” 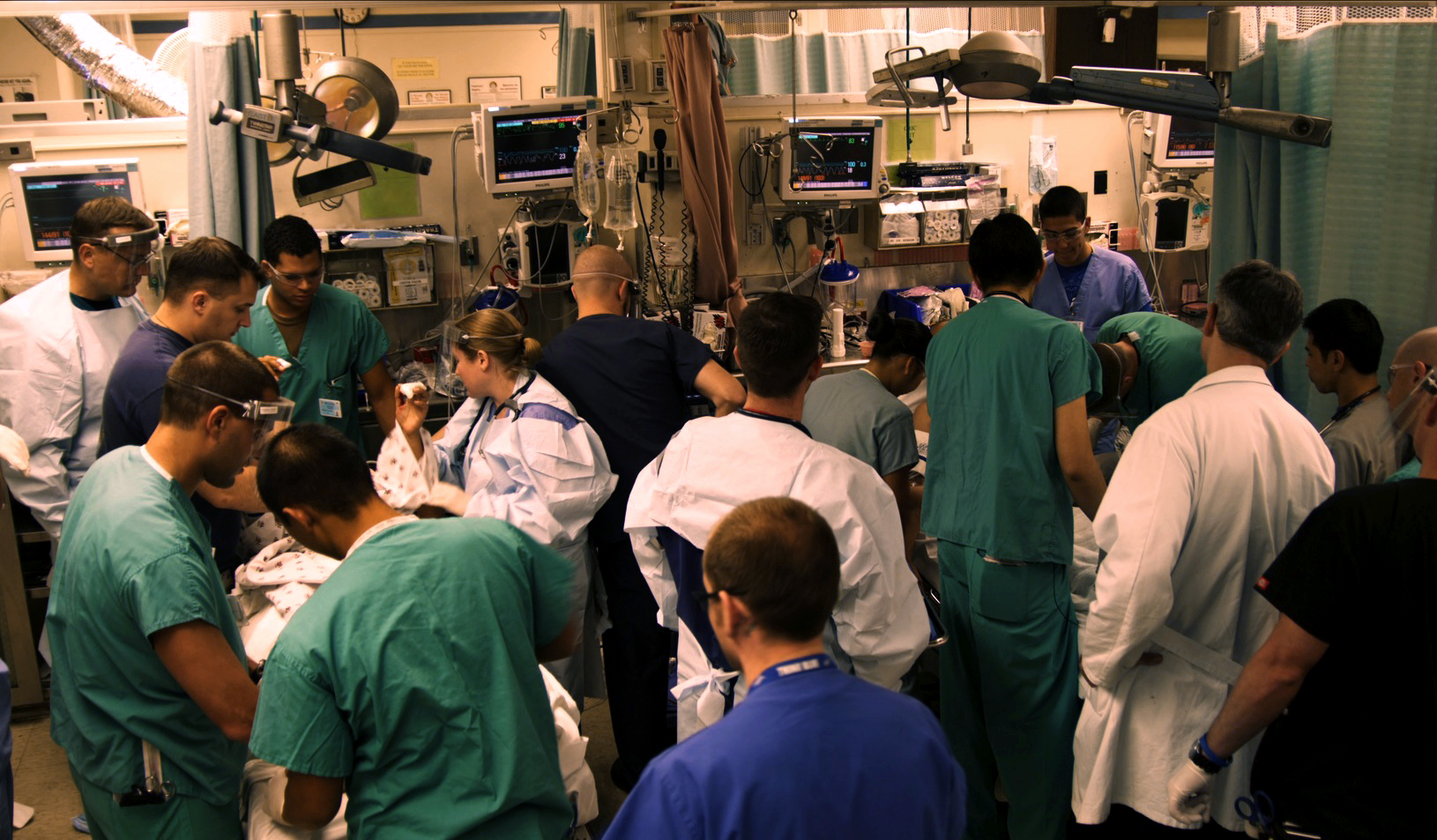 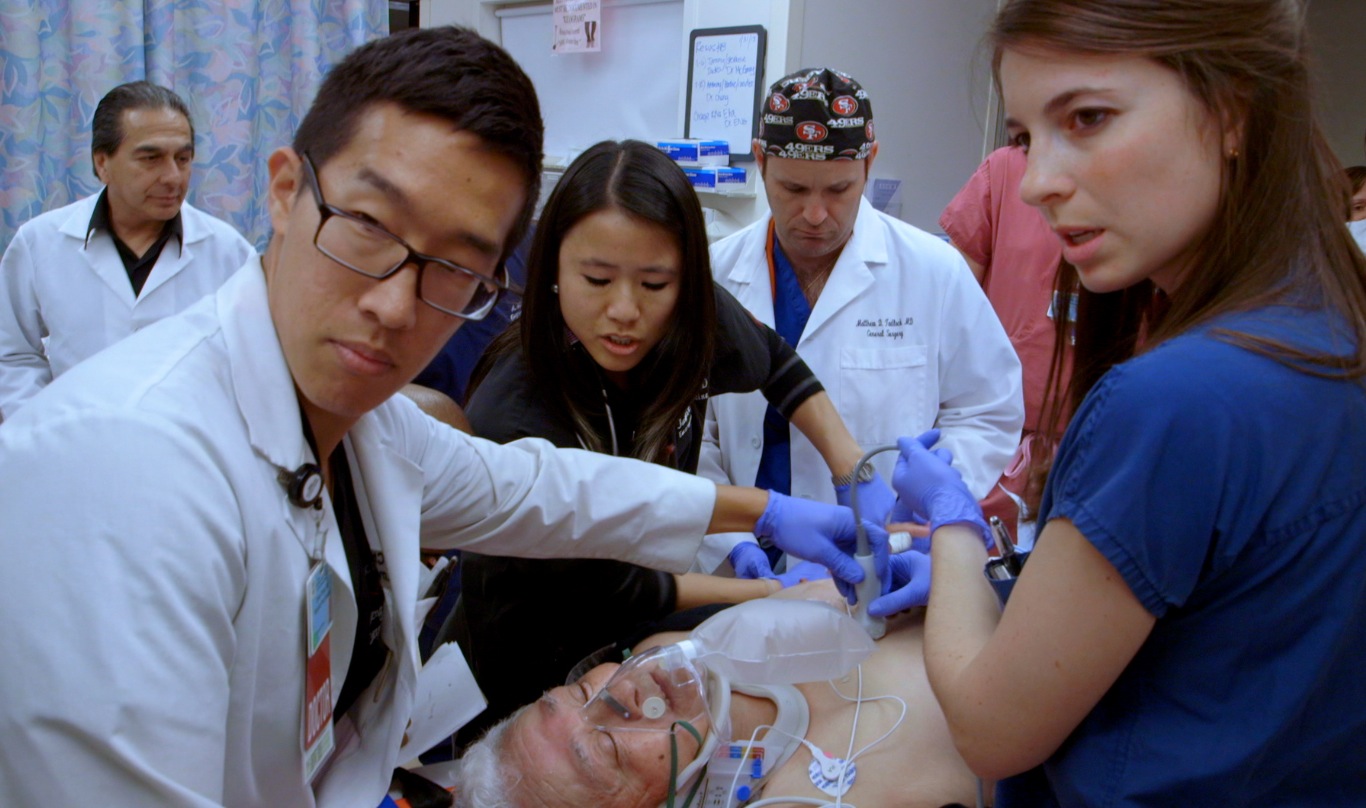 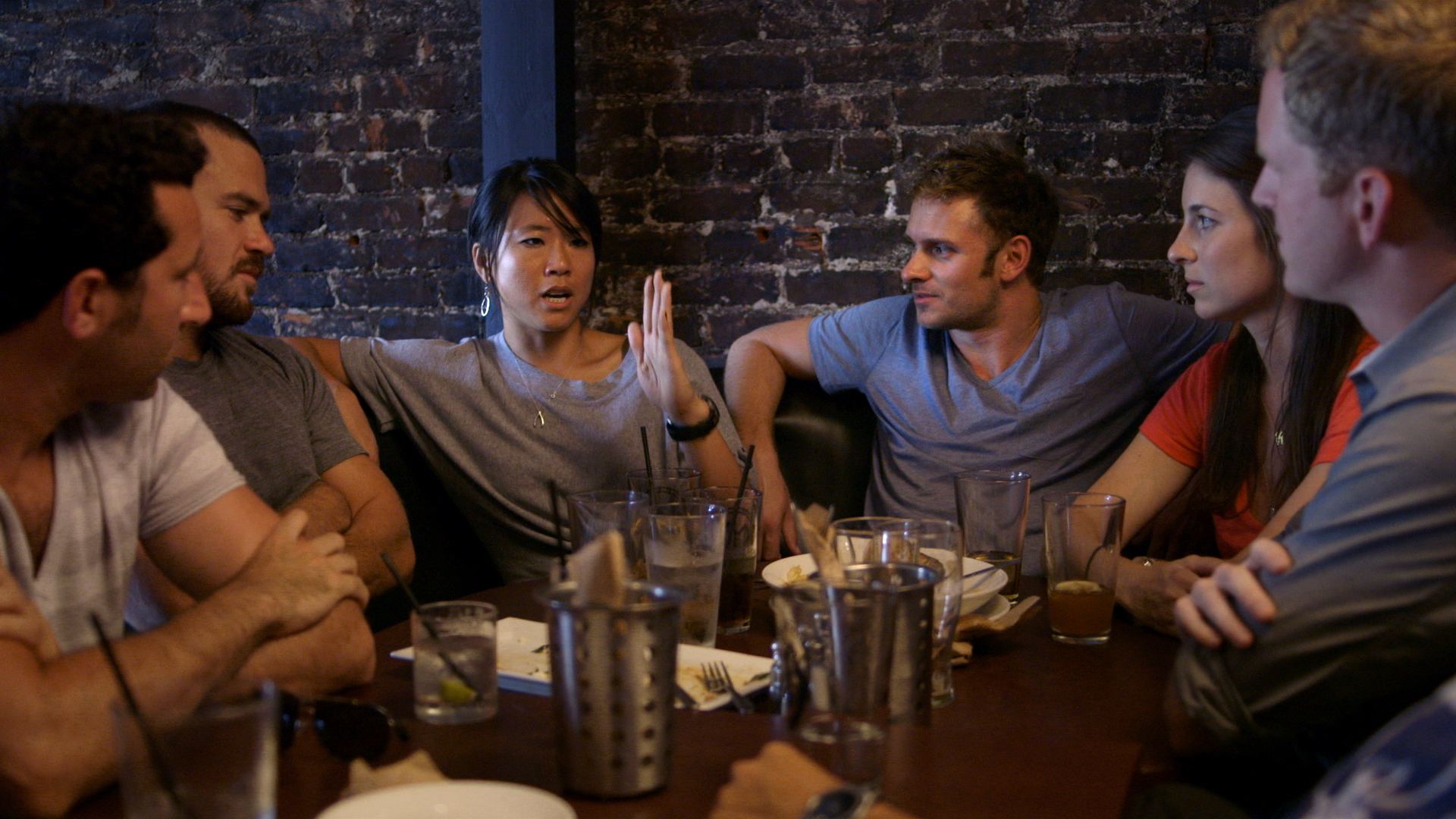 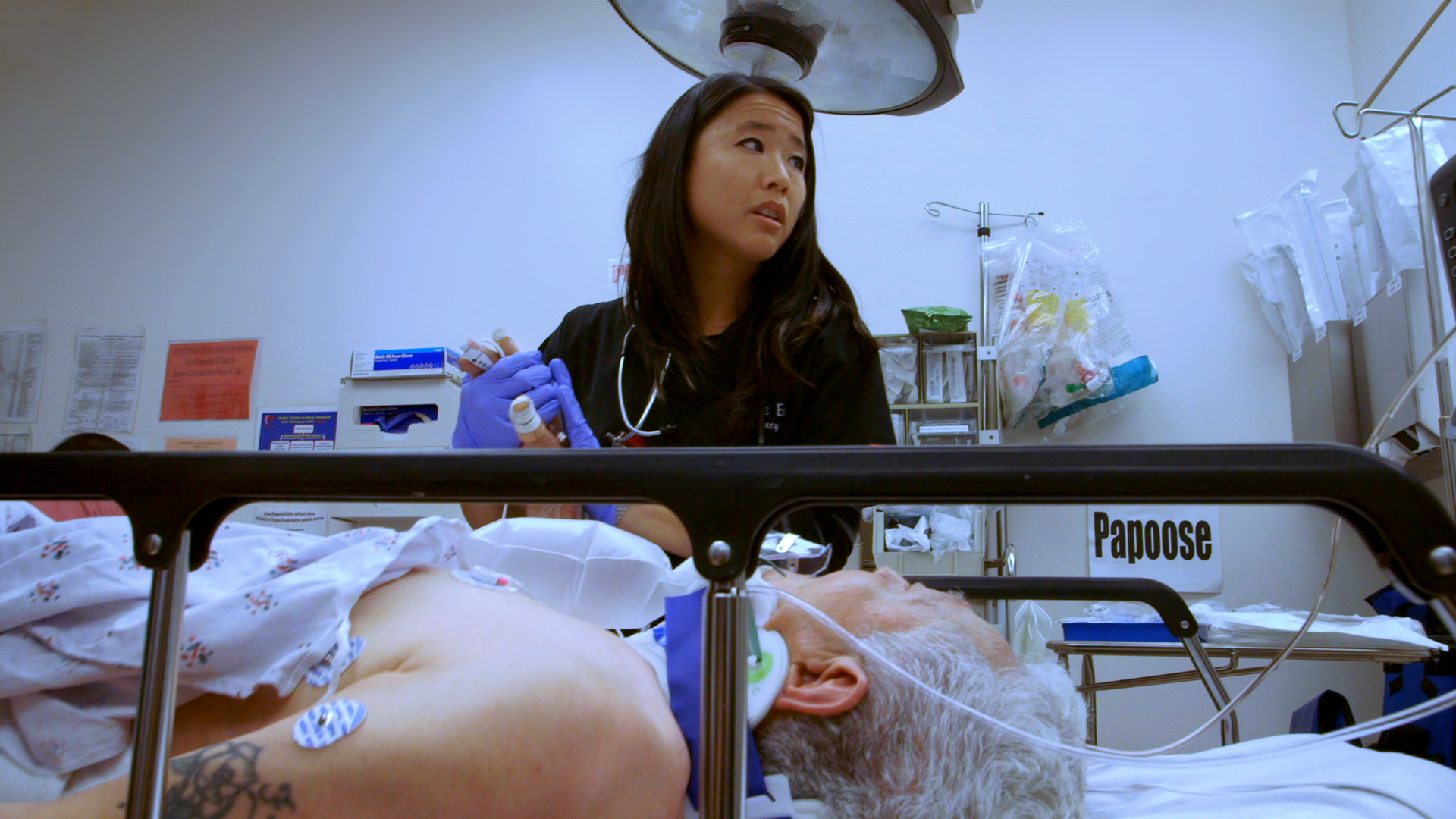