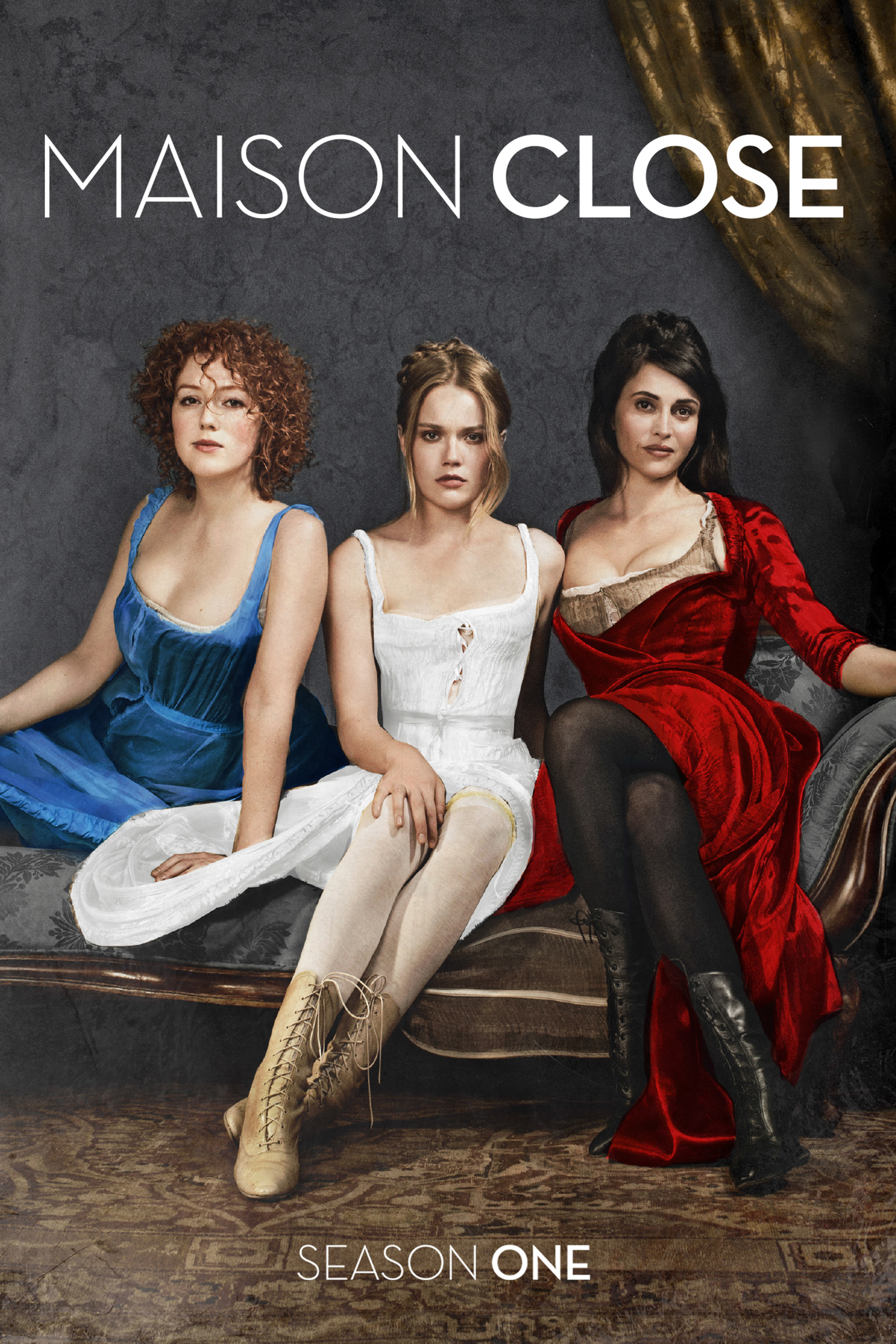 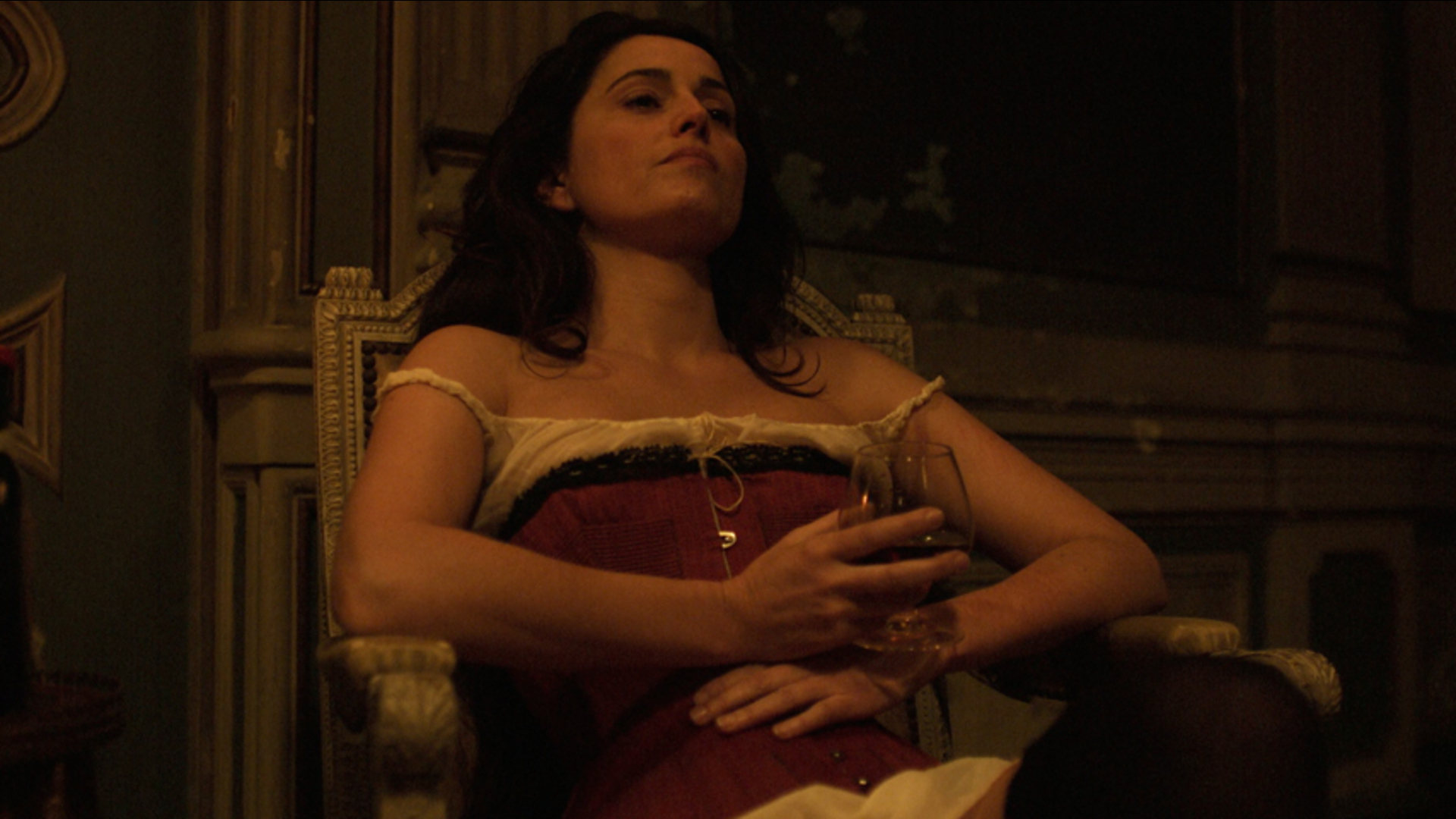 Hortense wants to terminate Angela’s pregnancy, but the other women band together to allow her to keep the baby. Believing her mother died in the Paradise, Rose seduces Pierre in an attempt to gain her freedom. But soon Pierre’s wife arrives at the brothel to confront her husband’s mistress, thinking it is Vera. Directed by Jacques Ouaniche. (France, 2010, 56 minutes)