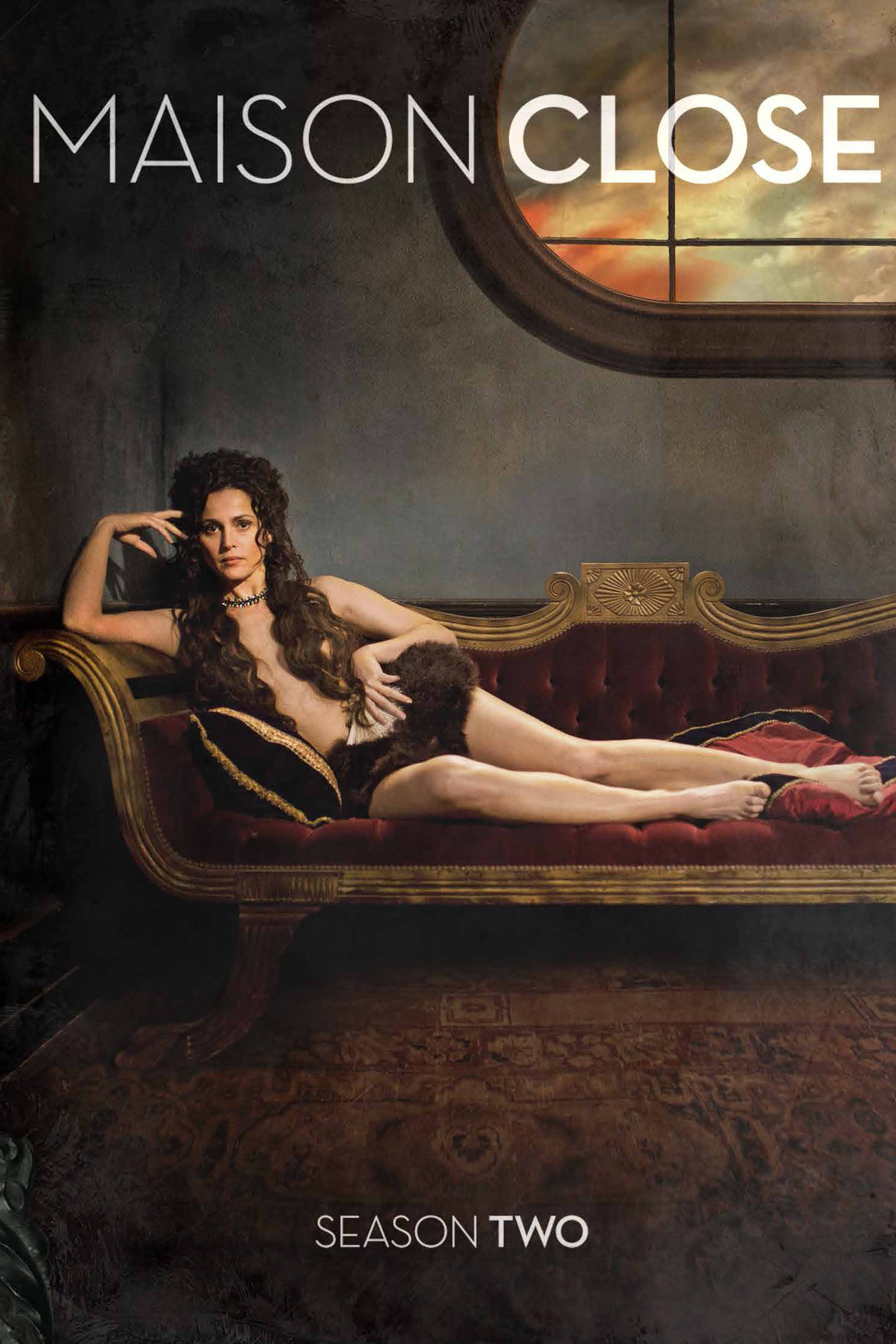 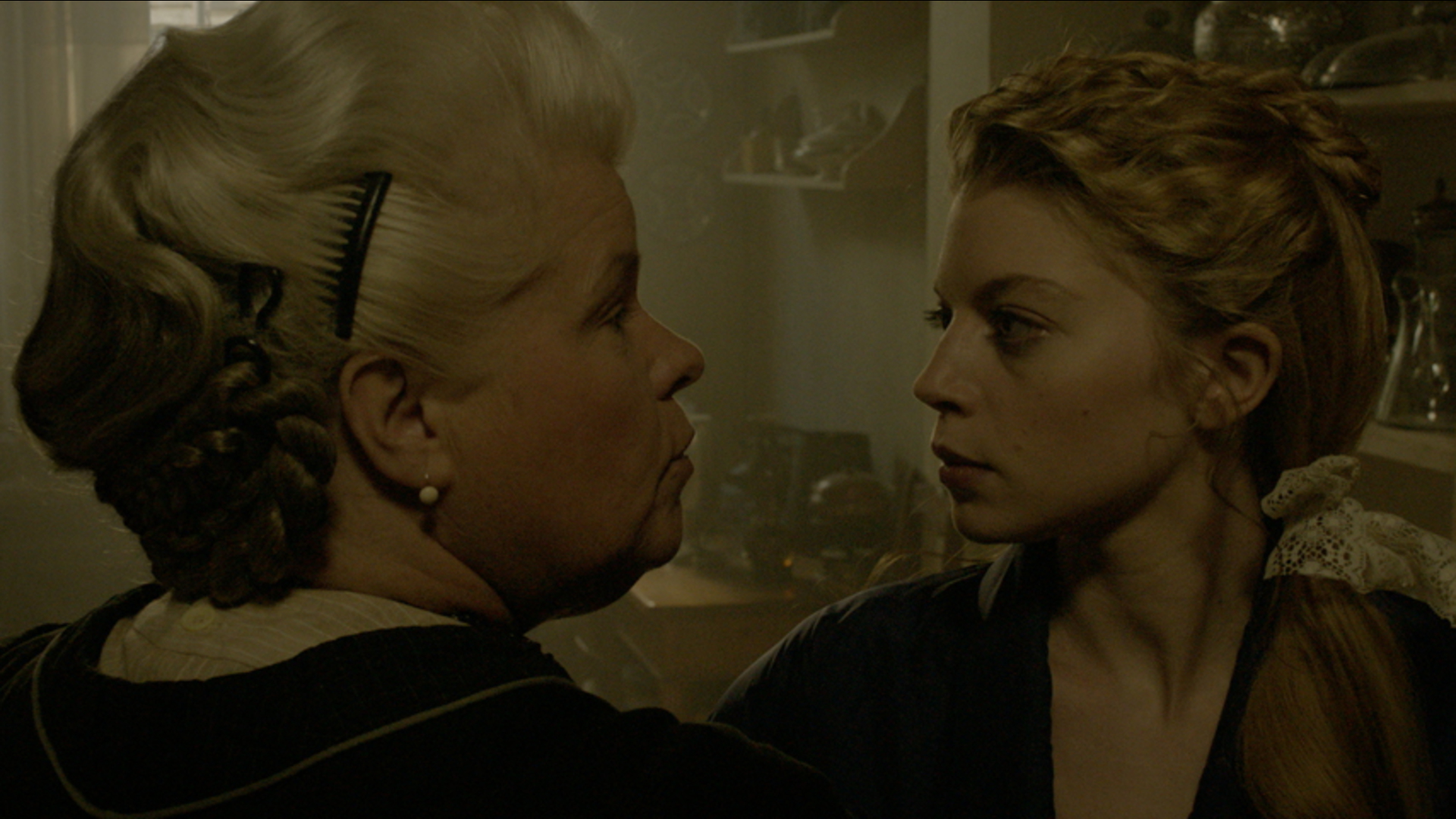 Despite being warned by Kertel, who fears retaliation by the Corentin Brothers, Mosca decides to keep the streetwalkers who were formerly under Corentin’s charge on the pavement. Valentine, who dreams of independence, is reunited with Rémi, a small-time criminal who lures her into a trap. Véra decides to reveal everything to her daughter Jeanne. Directed by Jacques Ouaniche. (France, 2013, 41 minutes)