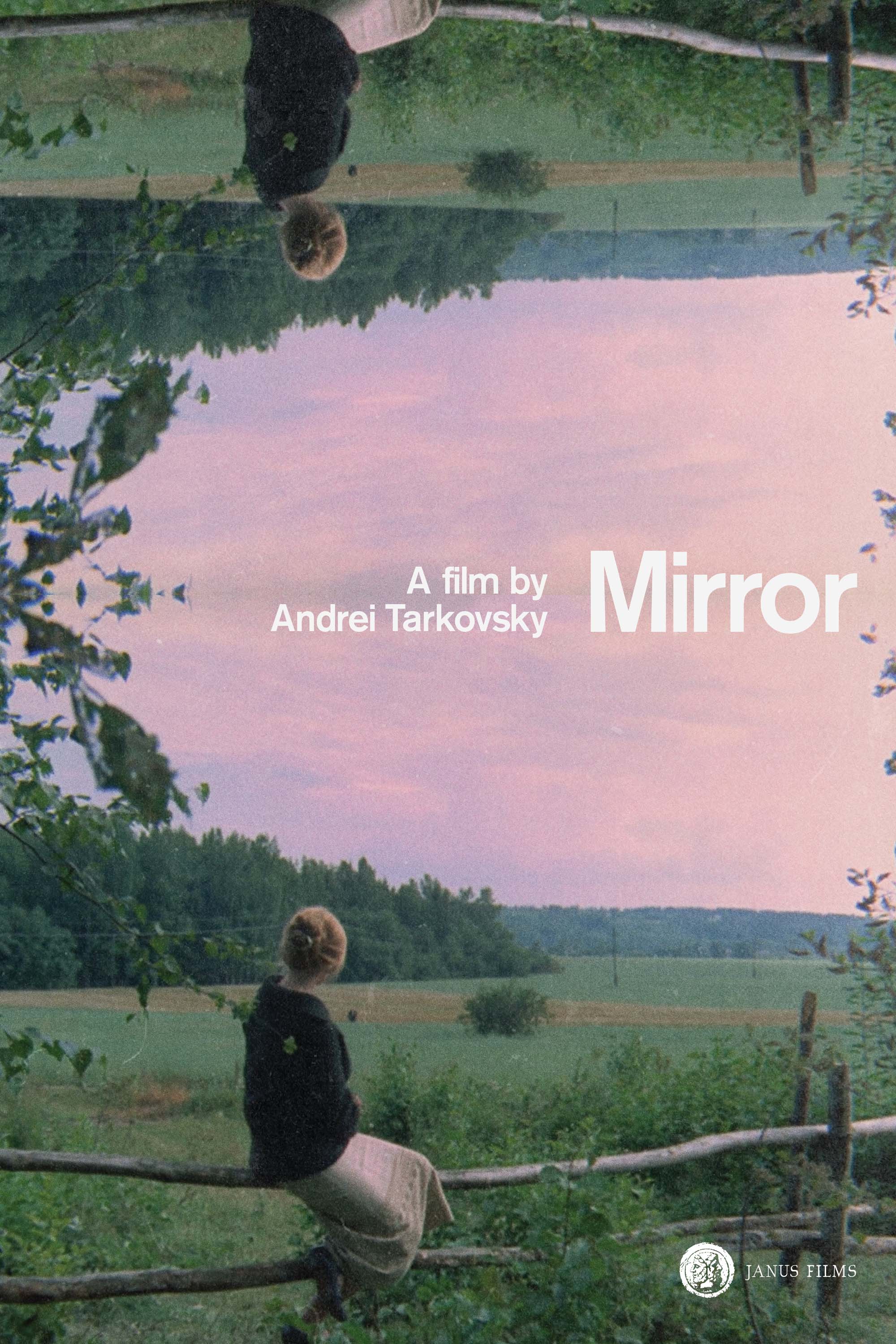 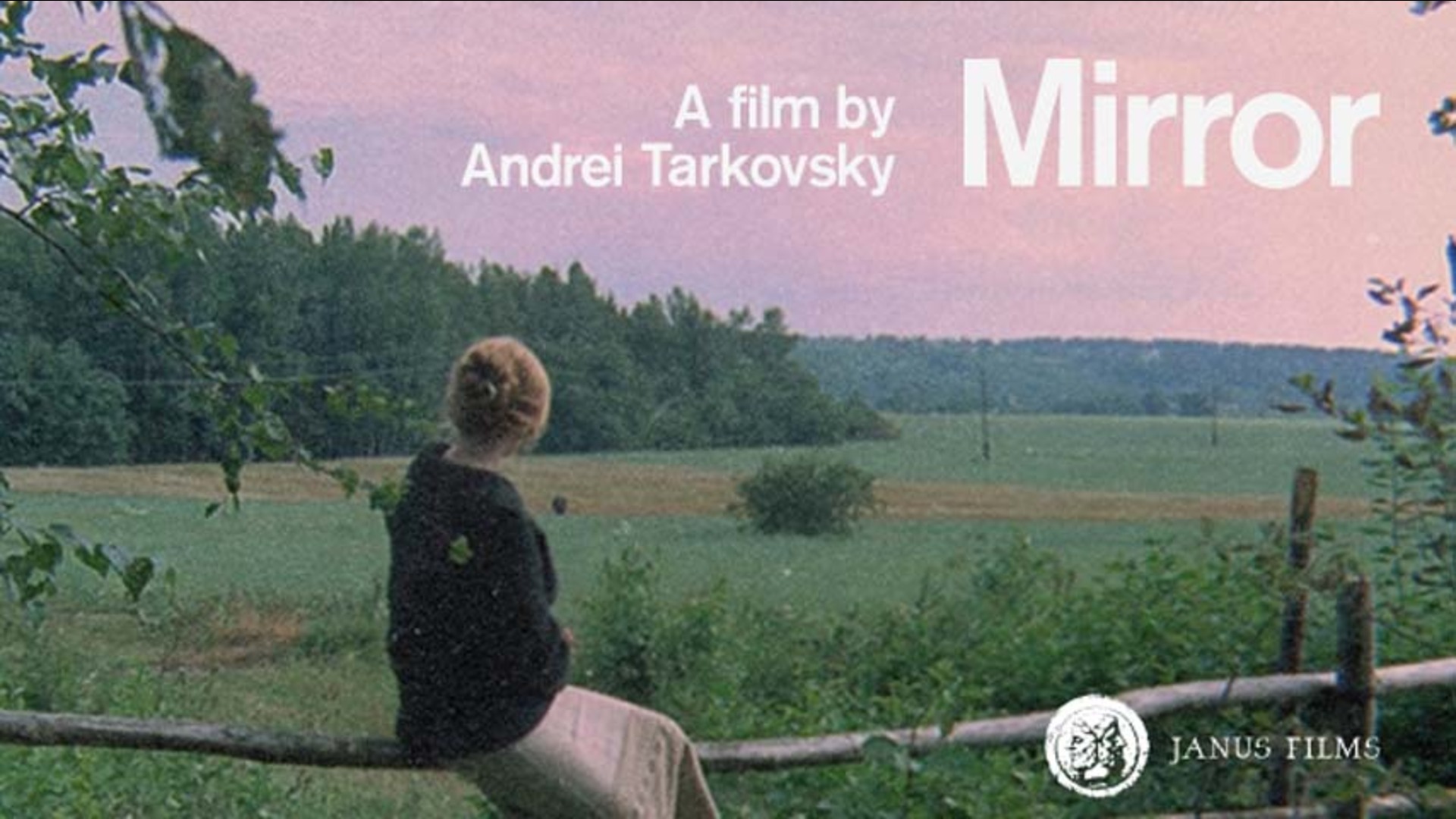 NEW RESTORATION OF TARKOVSKY'S MASTERPIECE! A senses-ravishing odyssey through the halls of time and memory, Andrei Tarkovsky’s sublime reflection on 20th century Russian history is as much a film as it is a poem composed in images, as much a work of cinema as it is a hypnagogic hallucination. In a richly textured collage of varying film stocks and newsreel footage, the recollections of a dying poet flash before our eyes, dreams mingling with scenes of childhood, wartime, and marriage, all imbued with the mystic power of a trance. Largely dismissed by Soviet critics upon its release due to its elusive narrative structure, Mirror has since taken its place as one of the titan director’s most renowned and influential works, a stunning personal statement from an artist transmitting his innermost thoughts and feelings directly from psyche to screen.

“MIRROR is not only the most autobiographical of all his works, it is also the film that most succinctly recapitulates the filmmaker’s aesthetic: his belief that cinema is, first and foremost, a medium of time, a medium that allows both artist and viewer to come to terms with the force of time and its role in the constitution of subjectivity.” —Sam Ishii-Gonzales, Senses of Cinema
“Perched quietly in the middle of Tarkovsky’s career, however, is his purest and most private achievement...The smallest details (a stammering child, the wrinkle in the turned page of a book) stick like burrs, and we are left to wonder if any director has delved with more modesty and honesty into the heartbreak of the past." —Anthony Lane, New Yorker
“Tarkovsky sought to use the film to provide an honest and holistic view of his life…Despite the film’s dour presentation with its dark lighting, moody aesthetics, and war themes, it also presents hope for the future.” —Stephen Borunda, Film Inquiry 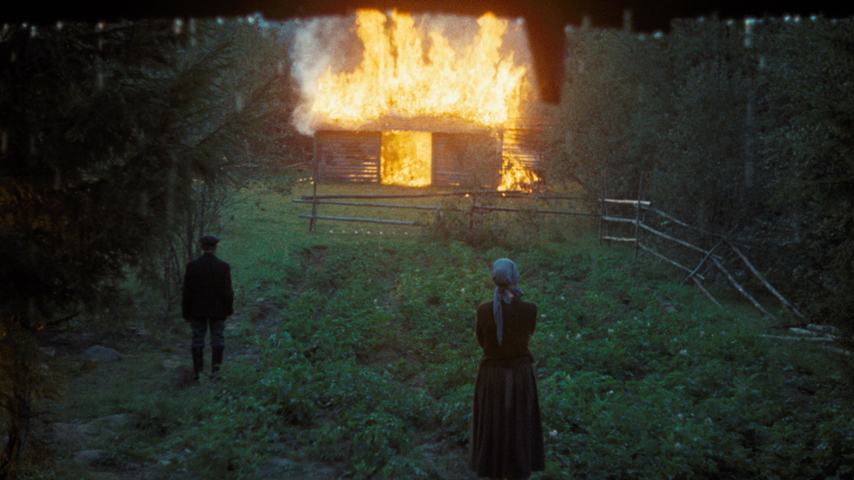