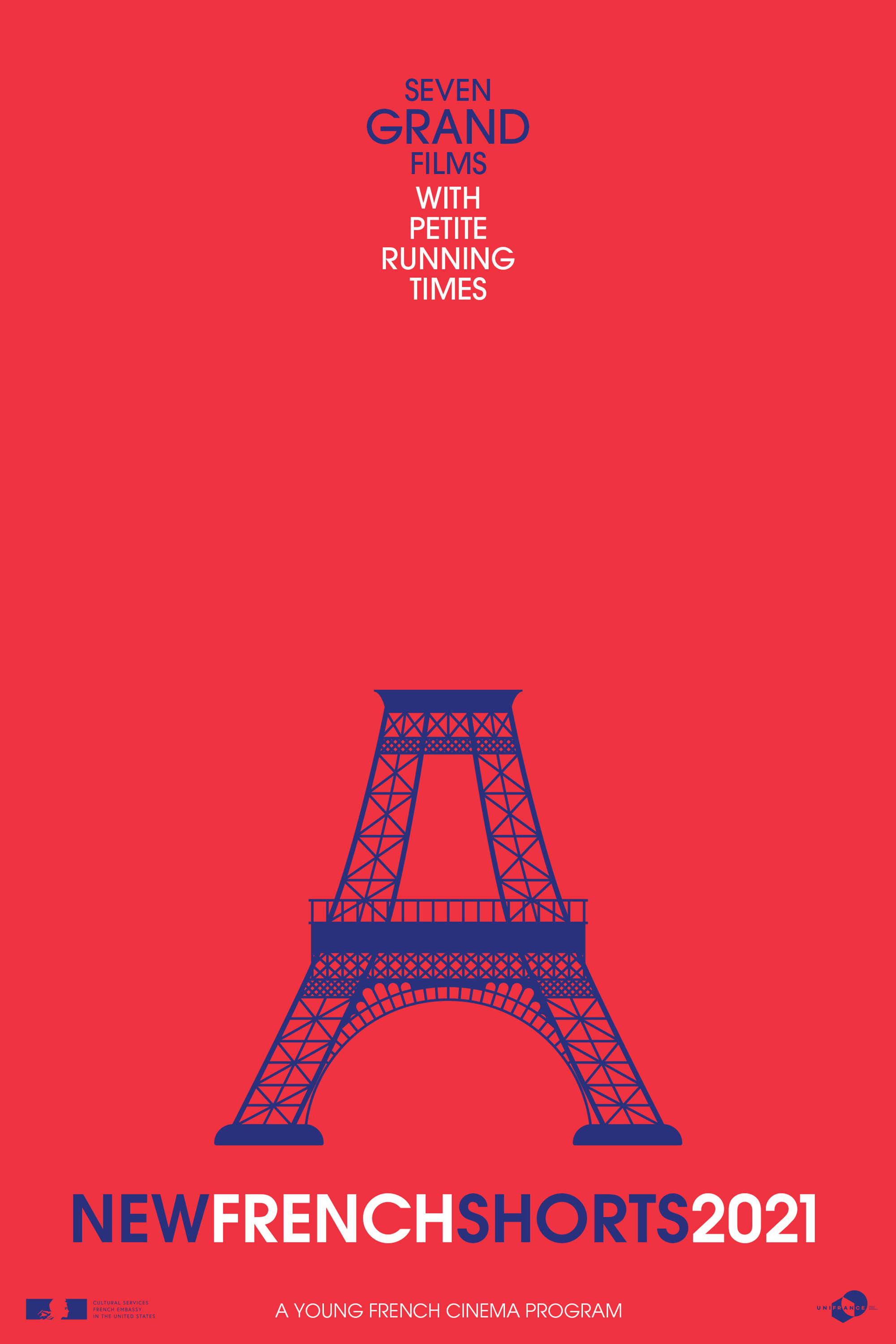 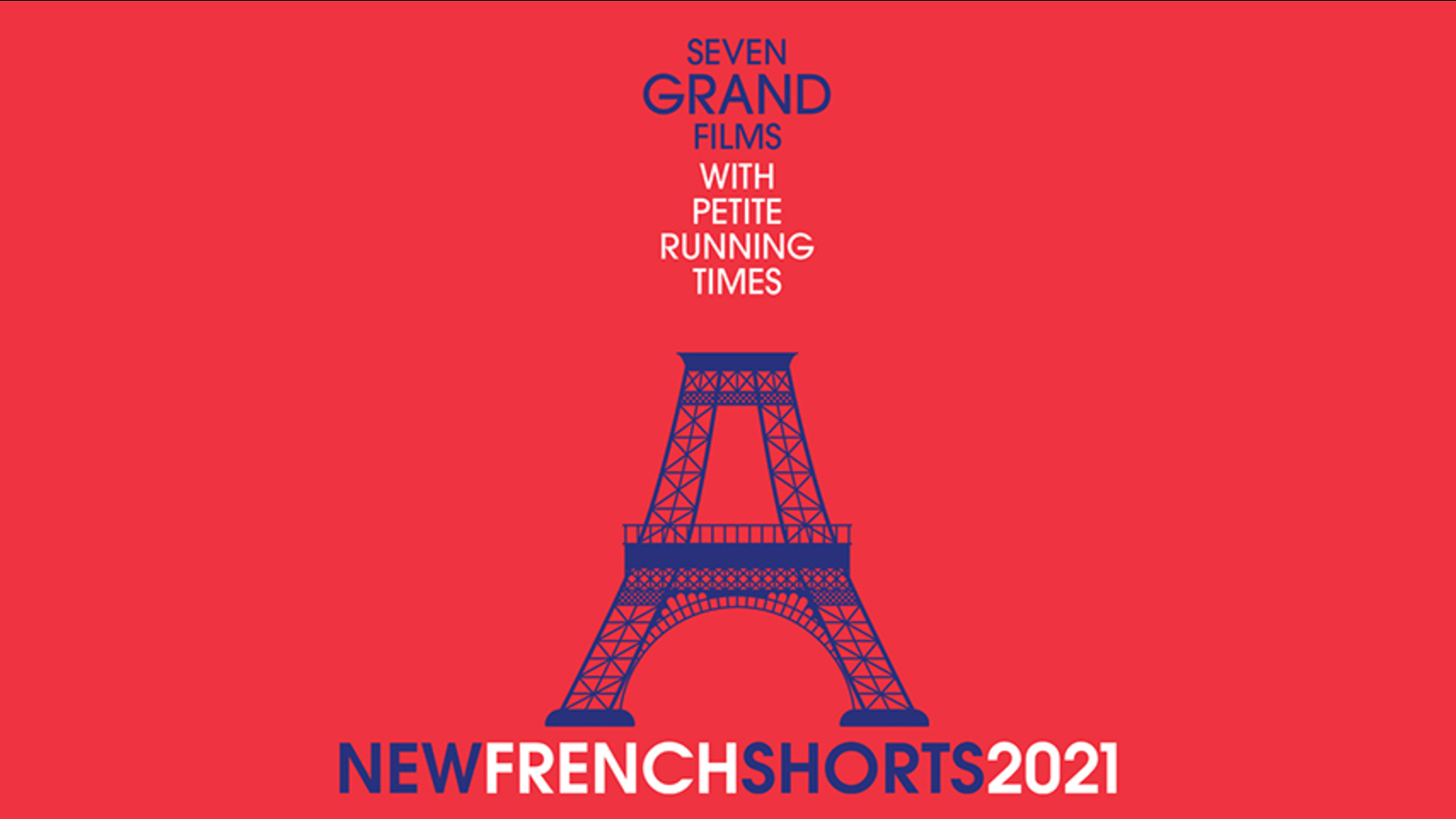 The annual presentation of the best of recent short films from France, selected by UniFrance and the Cultural Services of the French Embassy. A single feature-length program, the 2021 edition features delightful, funny, charming, and provocative festival favorite shorts from auteurs in the making includes the following shorts: GENIUS LOCI | Adrien Mérigeau | 16m This Oscar®-nominated short centers on Reine, a young black woman and a loner. She sees within the urban chaos a mystical oneness that seems alive and guides her in her path to self-discovery and transformation. BY A HAIR | Lauriane Escaffre & Yvonnick Muller | 21m In three days, Elodie must take the hair removal exam for her beautician diploma. Her father would prefer she work with him in his butcher’s shop, but loves her so much that when her friend doesn’t show up to be her model for the exam, he reluctantly takes her place... with hysterical results. HAUTE CUISINE | Merryl Roche | 24m Since Marie has joined the team at multi-starred chef Bruno Mercier's restaurant, all she thinks about is improving herself. But Thomas, the sous-chef who manages the kitchen on a day-to-day basis, is wary of this possible rival. During her shift, Marie cuts herself, letting a few drops of blood fall into and mix with her sauce, giving new meaning to the term “blood rivals". SO WHAT IF THE GOATS DIE? | Sofia Alaoui | 23m Abdellah, a young shepherd living in the Atlas Mountains, is forced to brave the snow in order to get food and save his goats. Once he arrives at the village, he faces a supernatural phenomenon. AND THEN THE BEAR | Agnès Patron | 14m In this fanciful animation, houses will burn through the night. Men and women will tremble. Hordes of children will come together and howl as they dance alone on the ashes like wild bears. It only takes one shout to wake them all from their slumber! SUKAR | Ilias El Faris | 10m The beach in Casablanca is a playground for kids and the site of adolescent romantic encounters. But the police are always watching and no forbidden temptation is permitted. When a fight distracts their attention, two young lovers seize the opportunity to kiss… OLLA | Ariane Labed | 27m Olla replied to an advertisement on a dating website for women from Eastern Europe. She has just moved in with Pierre who lives with his elderly mother. But nothing goes as planned. 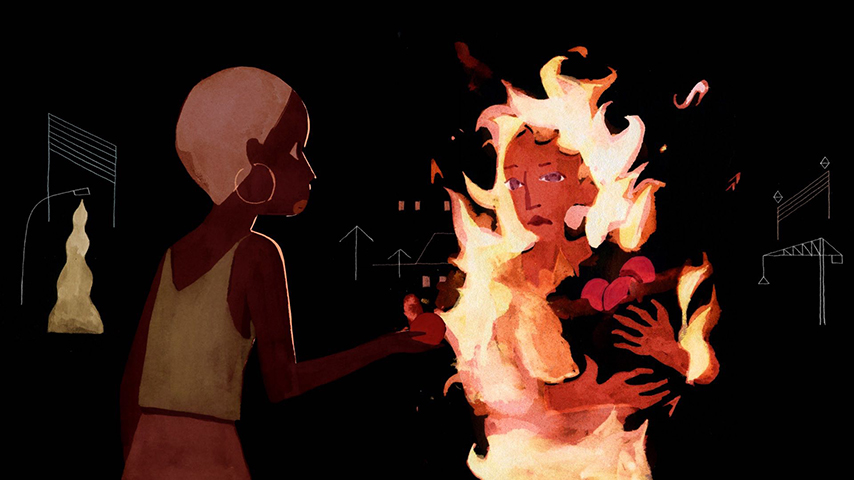