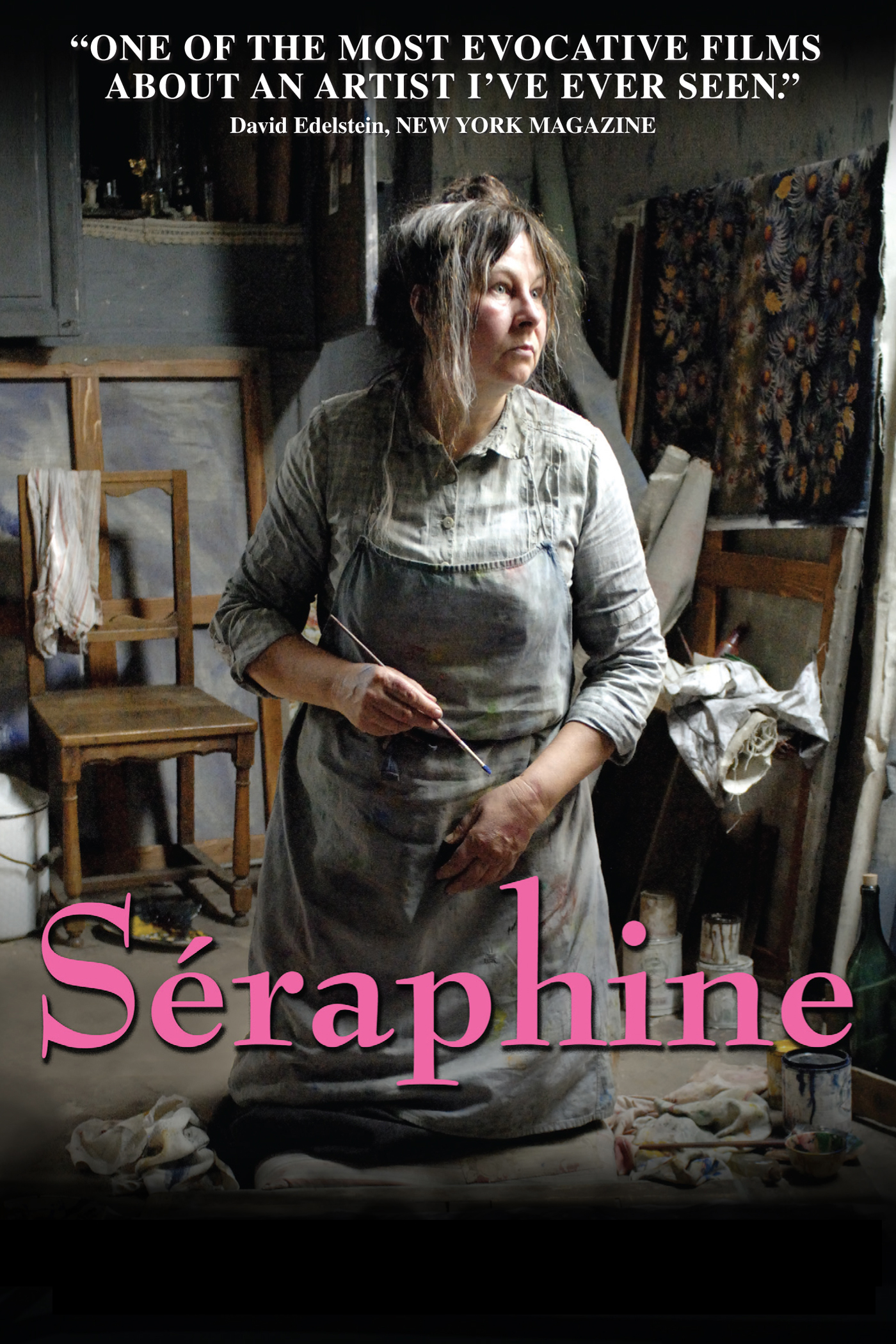 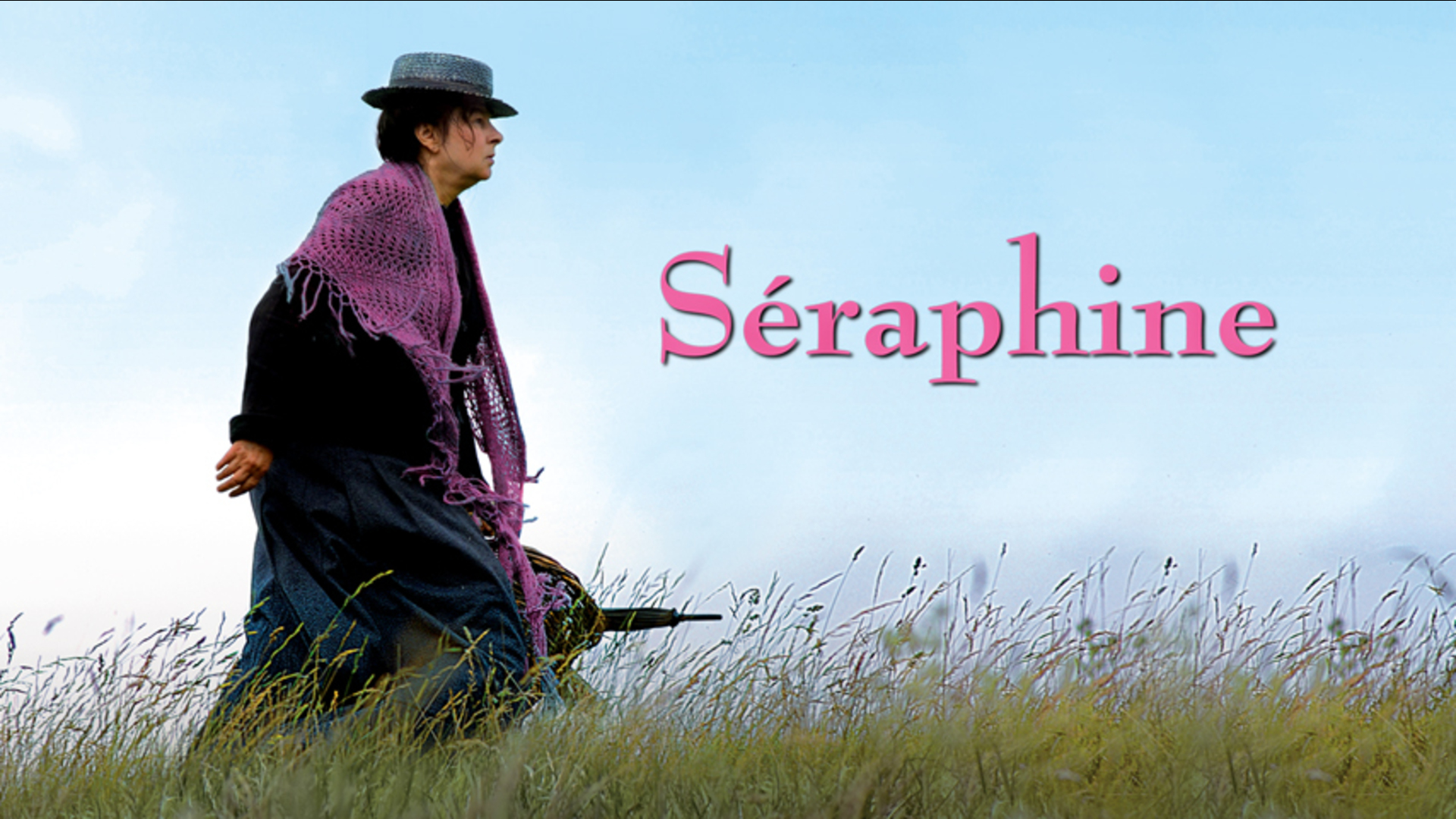 Séraphine is the true story of Seraphine Louis aka Séraphine de Senlis (Yolande Moreau), a simple and profoundly devout housekeeper who in 1905 at age 41 — self-taught and with the instigation of her guardian angel — began painting brilliantly colorful canvases. In 1912 Wilhelm Uhde (Ulrich Tukur), a German art critic and collector, discovered her paintings while she worked for him as a maid in his lodgings in Senlis outside Paris. Director Martin Provost builds his story around the relationship between the avant-garde art dealer and the visionary cleaning lady, forging a testament to the mysteries of creativity and the resilience of one woman’s spirit.

“Sublime… one of the most evocative films about an artist I’ve ever seen." DAVID EDELSTEIN, NEW YORK MAGAZINE 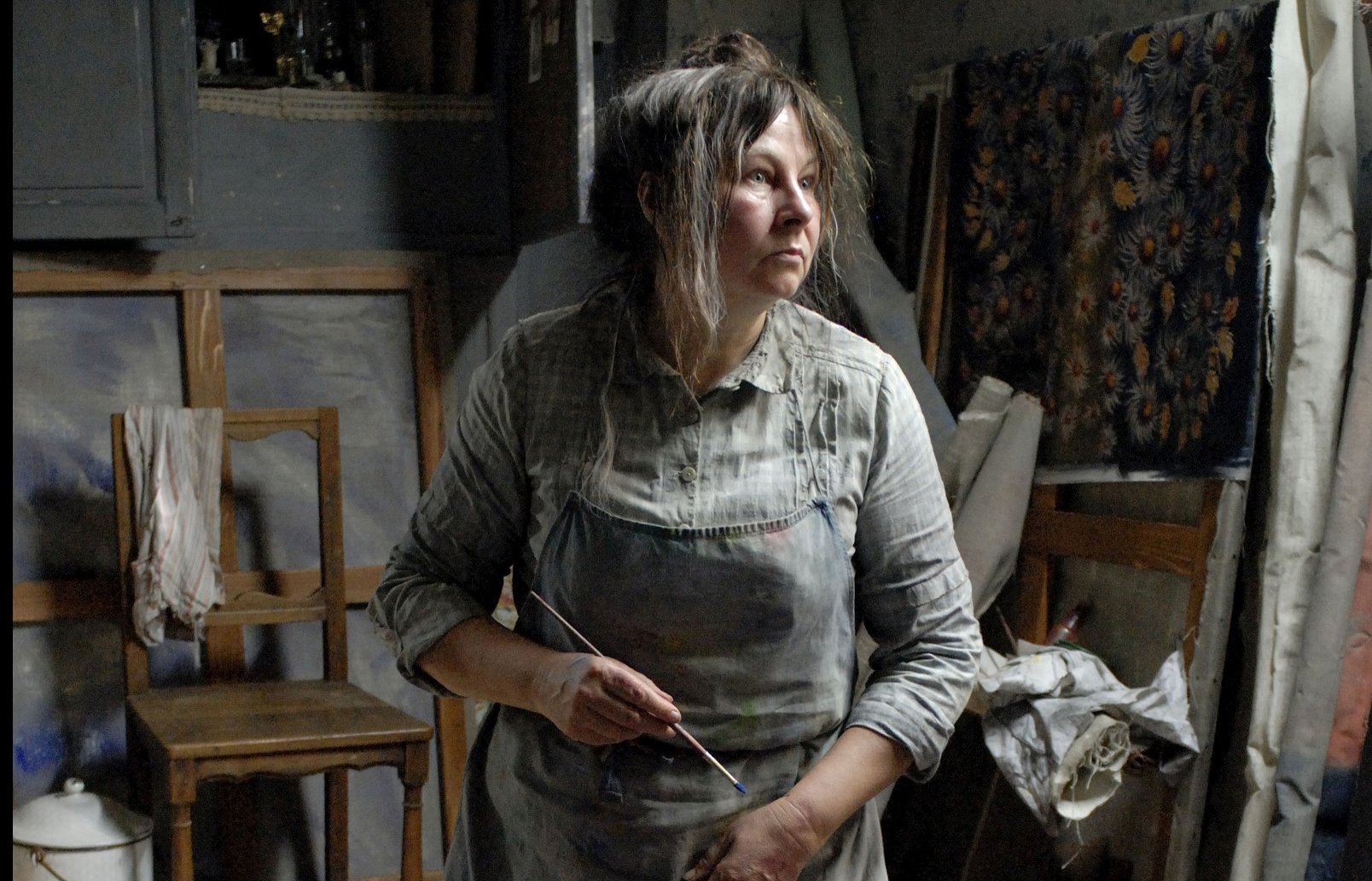 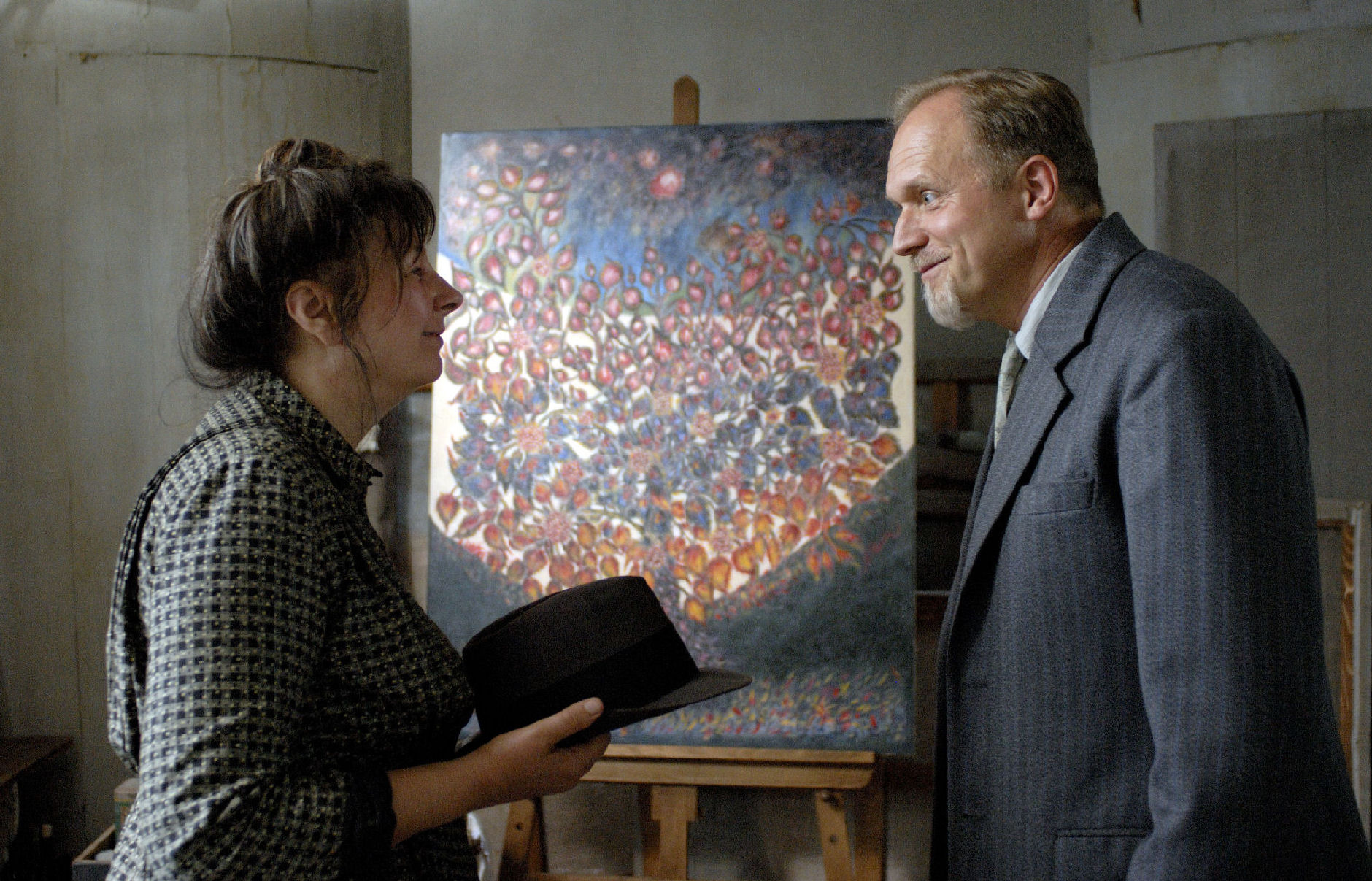 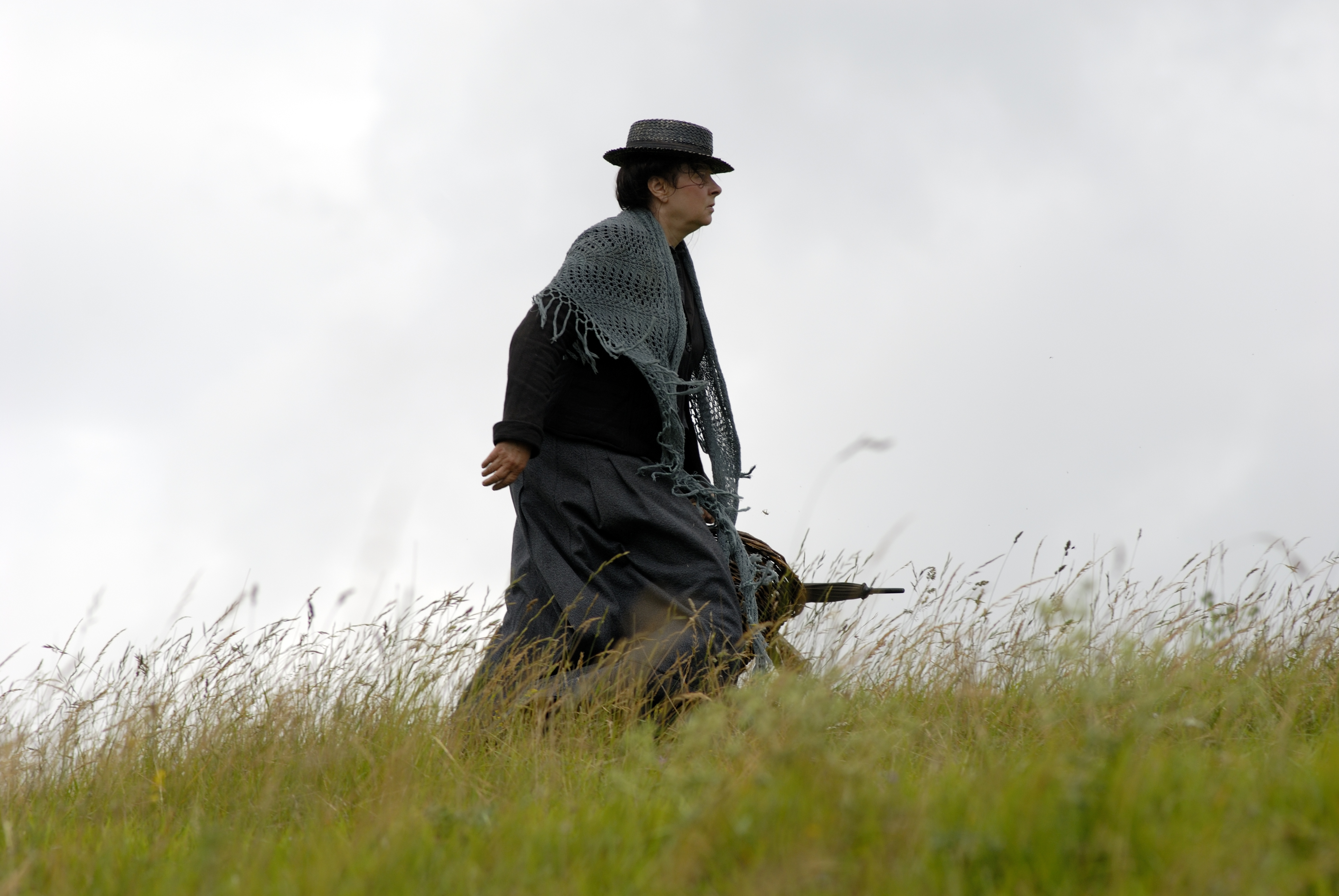