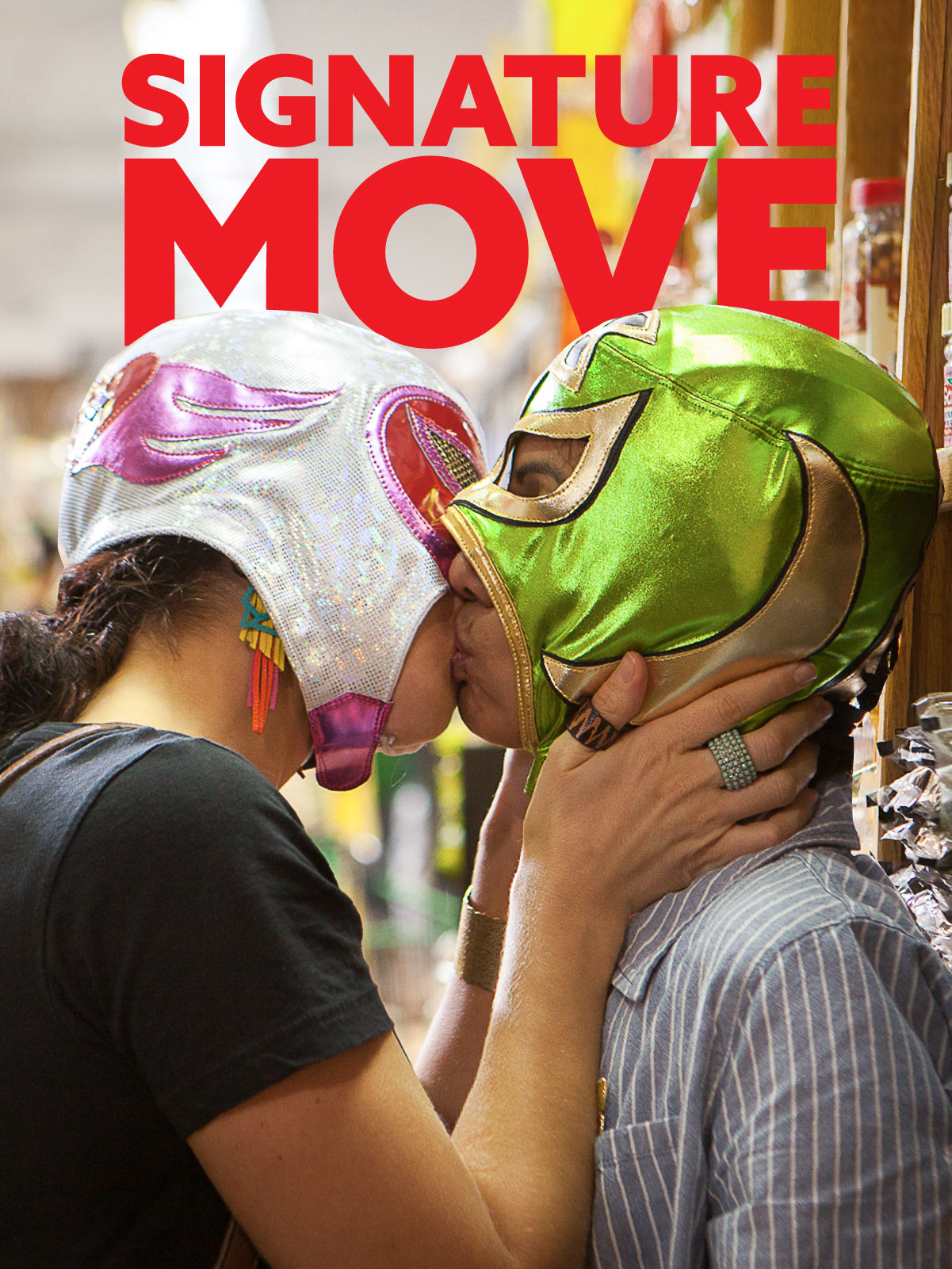 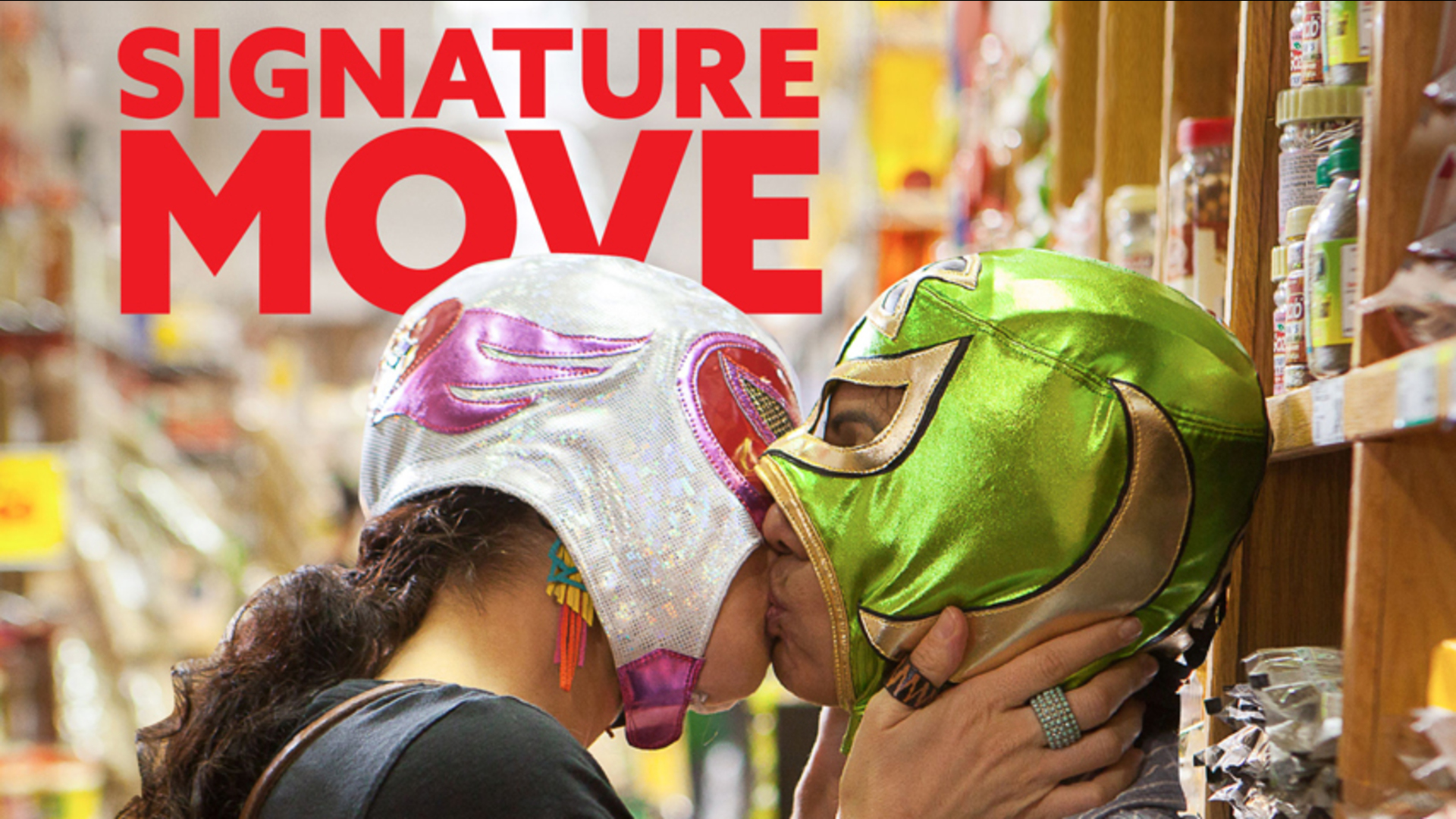 In Chicago, Zaynab (Fawzia Mirza) is a thirty-something American-Pakistani lawyer who lives with and cares for her recently widowed, TV-obsessed mother (legendary Indian actress Shabana Azmi). Alma (Sari Sanchez) is a free-spirited Mexican-American bookshop owner. After meeting in a bar, the two quickly fall into bed with each other and embark on a romance…but problems aren’t far behind. Zaynab’s traditional mother still expects her daughter to marry a man, while Alma finds herself reluctant to get involved with the closeted Zaynab, leaving them at odds despite their strong attraction for each other. And then there’s Zaynab’s latest interest: training in Lucha-style wrestling with a former pro grappler! Winner of the Grand Jury Prize for Best US Narrative Feature at Outfest and a worldwide festival darling following its SXSW premiere, critics and fans alike agree on the film called “a gem” by the Chicago Sun-Times.

“A refreshing reminder that queerness not only lives, but thrives in all cultures.” —Austin Chronicle

“With its likable characters, local color and cross-cultural sparks, Signature Move has unsentimental sweetness and pluck. —The Los Angeles Times

“A hipster version of a Nia Vardalos comedy.” —Chicago Reader