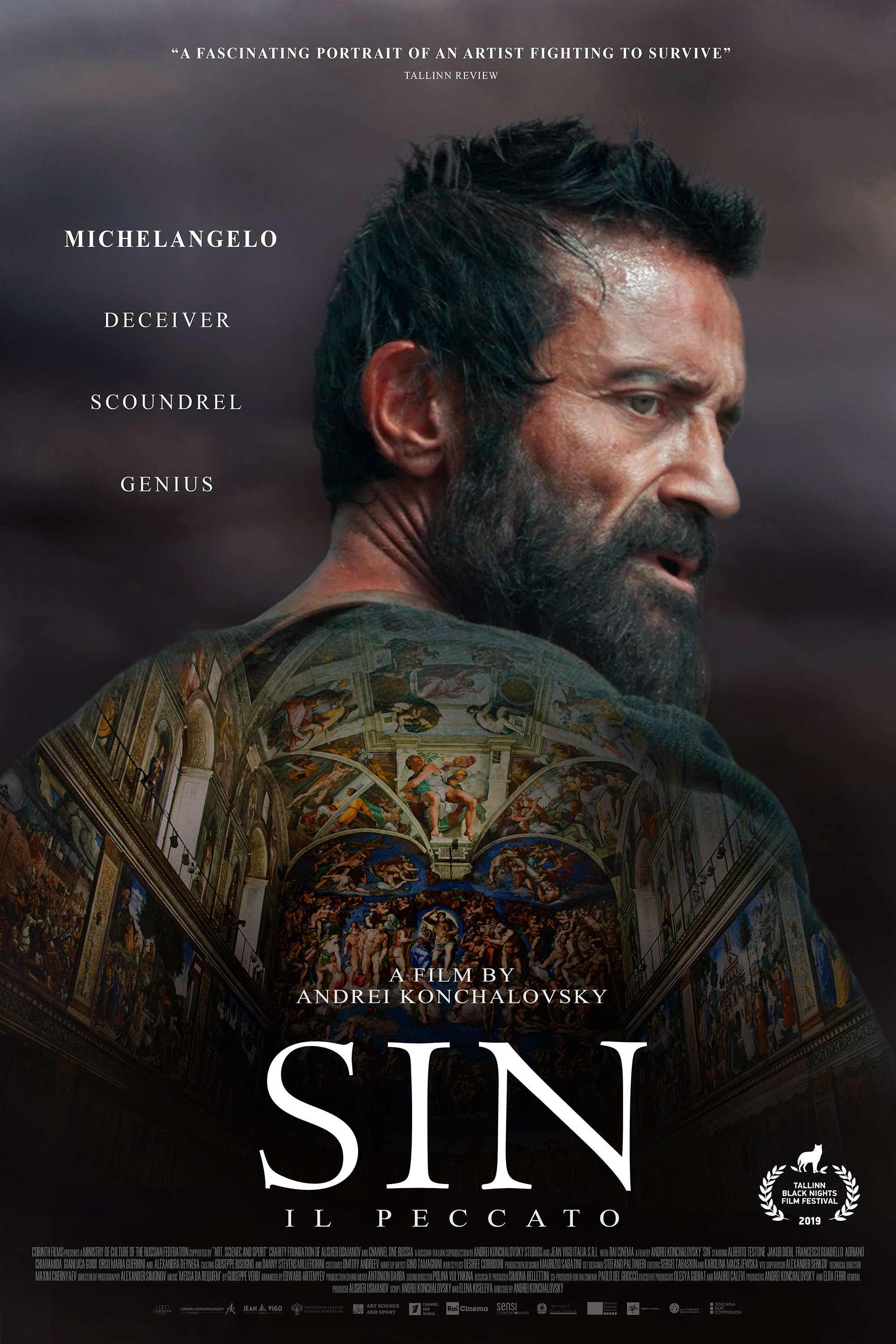 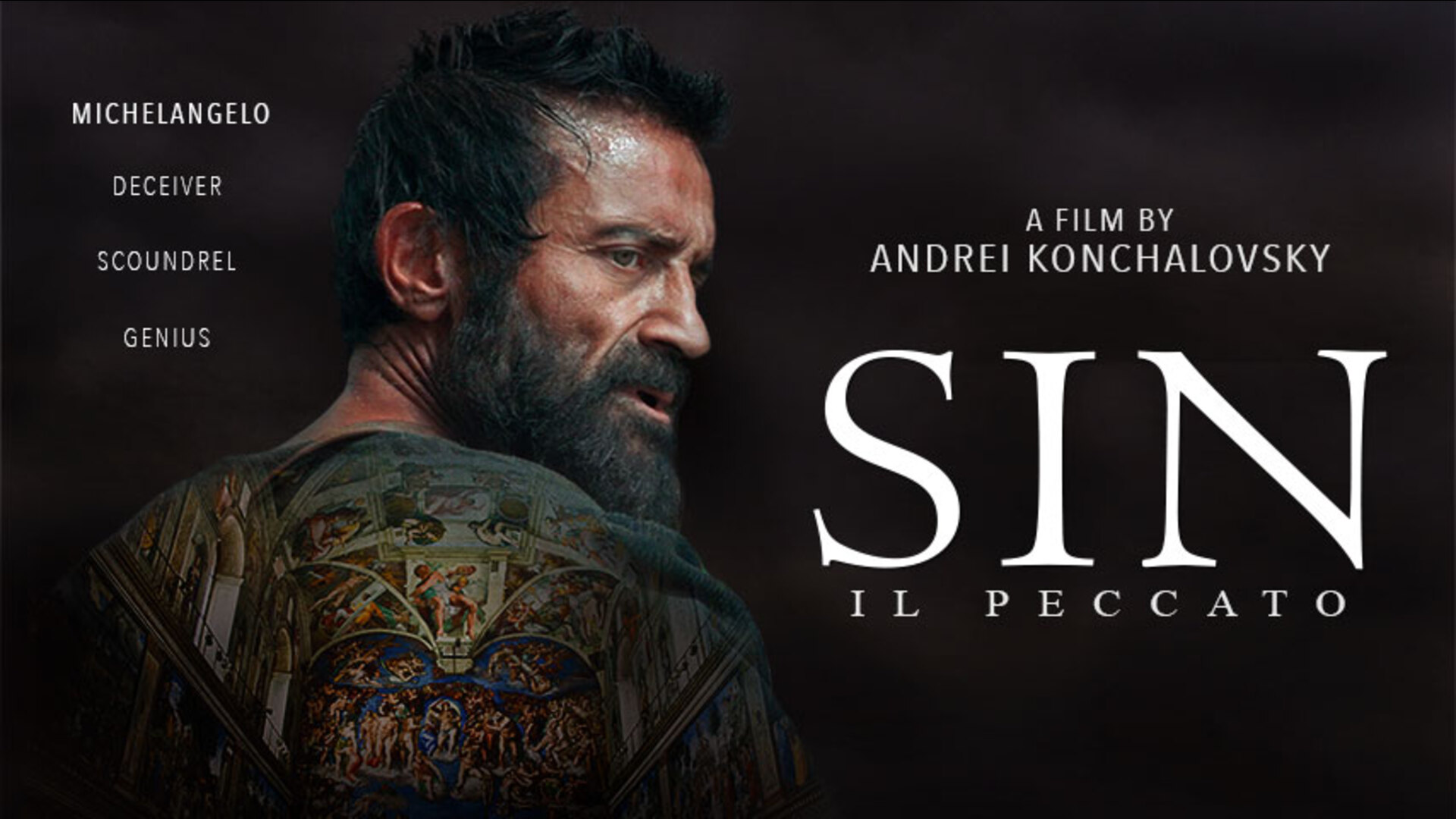 Florence, early XVI century. Although widely considered a genius by his contemporaries, Michelangelo Buonarroti (Alberto Testone) is reduced to poverty and depleted by his struggle to finish the ceiling of the Sistine Chapel. When his commissioner and head of the Della Rovere nobility Pope Julius II dies, Michelangelo becomes obsessed with sourcing the finest marble to complete his tomb. The artist’s loyalty is tested when Leo X of the rival Medici family ascends to the papacy and charges him with a lucrative new commission – the façade of the San Lorenzo Basilica. Forced to lie to maintain favor with both families, Michelangelo is progressively tormented by suspicion and hallucinations, leading him to ruthlessly examine his own moral and artistic failings. Written and directed by Andrei Konchalovsky, Il Peccato (Sin) is a gripping reflection on the agony and ecstasy of individual greatness, and the profound humanity behind the legend of the Renaissance. Directed by Andrei Konchalovsky (Italy, 2020, 134m)

"A fascinating portrait of an artist fighting to survive in the cut and thrust of times quite unlike our own.” - Demetrios Matheou, Tallinn Review
“At the heart of the film is Alberto Testoni, who brings Michelangelo to simmering, volatile life, balancing his impetuousness with flashes of a soft heart. As the artist himself puts it: “I’m unable to control myself. I have no sense of balance.” The control instead belongs completely to Testoni and Konchalovskiy who between them sculpt the contours of Michelangelo’s life in such a way that you feel you could almost reach out and touch them.” - Amber Wilkinson, Eye For Film 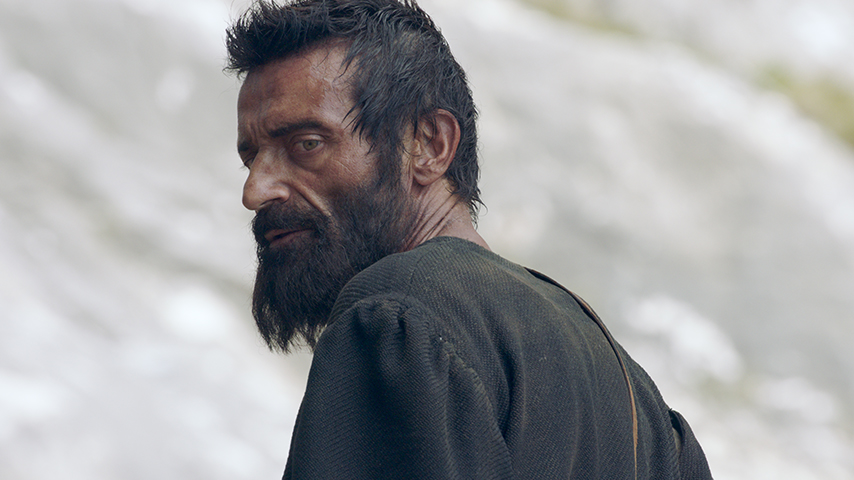