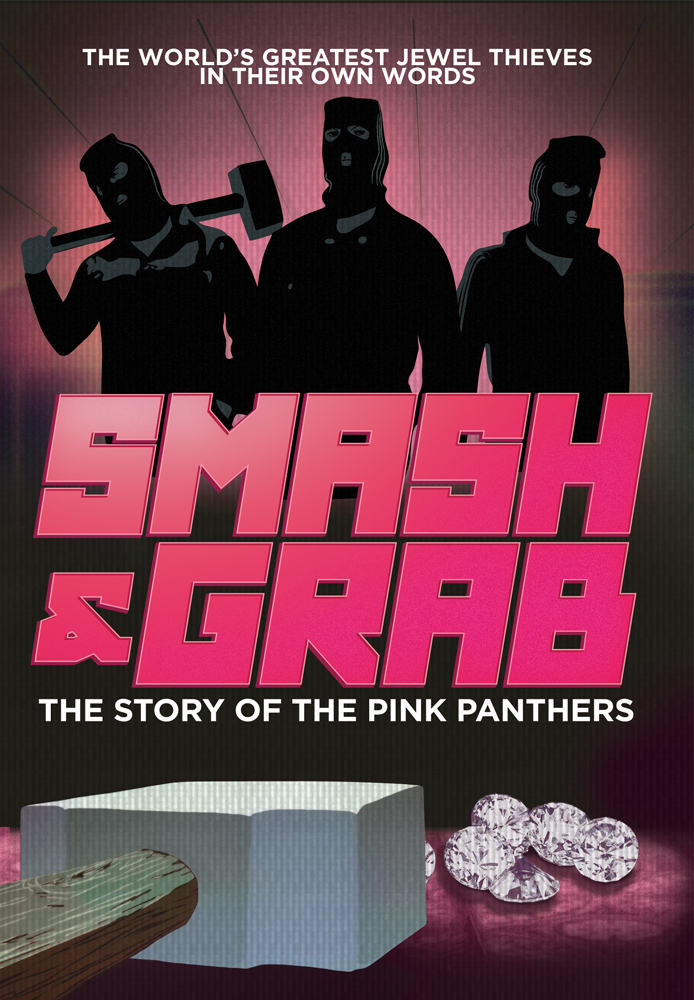 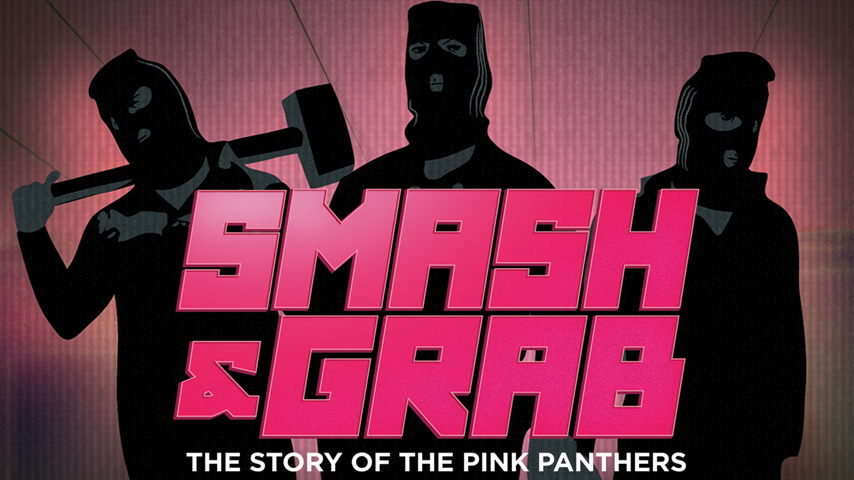 Smash & Grab: The Story of the Pink Panthers

Their crimes resemble high-octane Hollywood action movies: a sports car speeds through a Dubai shopping mall, crashing into the windows of a Graff jewelry store. Masked, gun-wielding men jump out of the car, and stuff fistfuls of diamonds into their satchels before screeching off. In London, they took all of three minutes to make off with $30 million in diamonds. They are captured – not in person, but on surveillance tapes that record their astonishing lightning strikes with hypnotic accuracy. Playing out like a noir thriller spiced with cutting-edge animation and shocking real surveillance footage, Havana Marking’s Smash & Grab is an exclusive all-access pass into the mysterious world of international jewel thieves. Dubbed ‘The Pink Panthers,’ the formidable Balkan gang has stolen nearly a billion dollars worth of jewels from boutiques in the world’s most opulent cities, including Geneva, Paris, London, Geneva, Dubai and Tokyo. Through never-before-seen interviews with key gang members, this provocative documentary delves into the gang’s incredible history and introduces the viewer to the global police forces who work furiously to stop them. Beyond the glitz of the Panthers’ incredible heists, Smash & Grab exposes dark truths about the illicit diamond trade and the world’s most ruthless mafia networks.

"The world's most successful ring of diamond thieves is inventively and insightfully explored in the documentary 'Smash and Grab: The Story of the Pink Panthers." GARY GOLDSTEIN, LOS ANGELES TIMES

"Intriguing…It’s a fascinating inside look, made all the more thrilling by Marking’s access to actual Pink Panthers." MICHAEL O'SULLIVAN, WASHINGTON POST 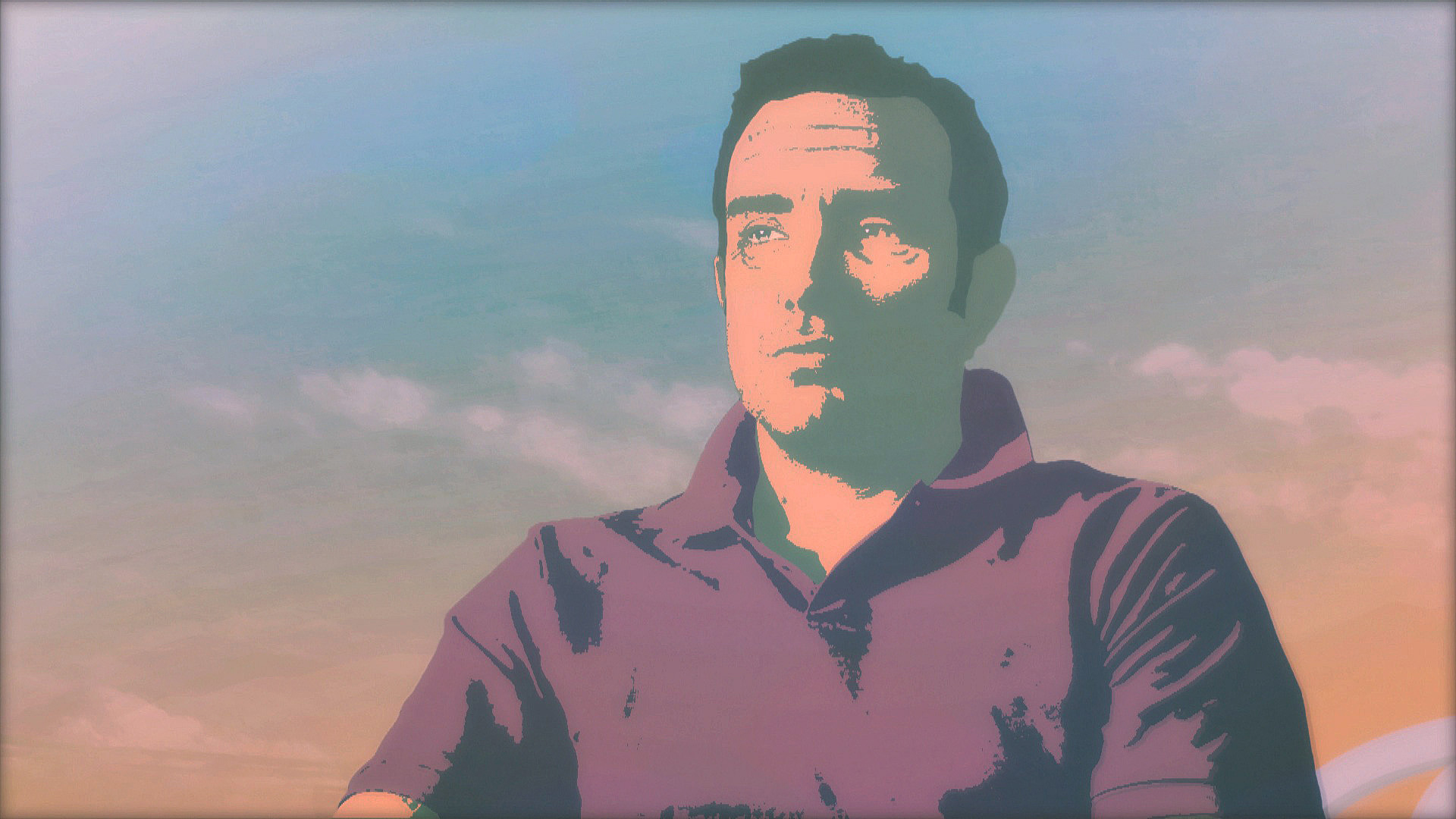