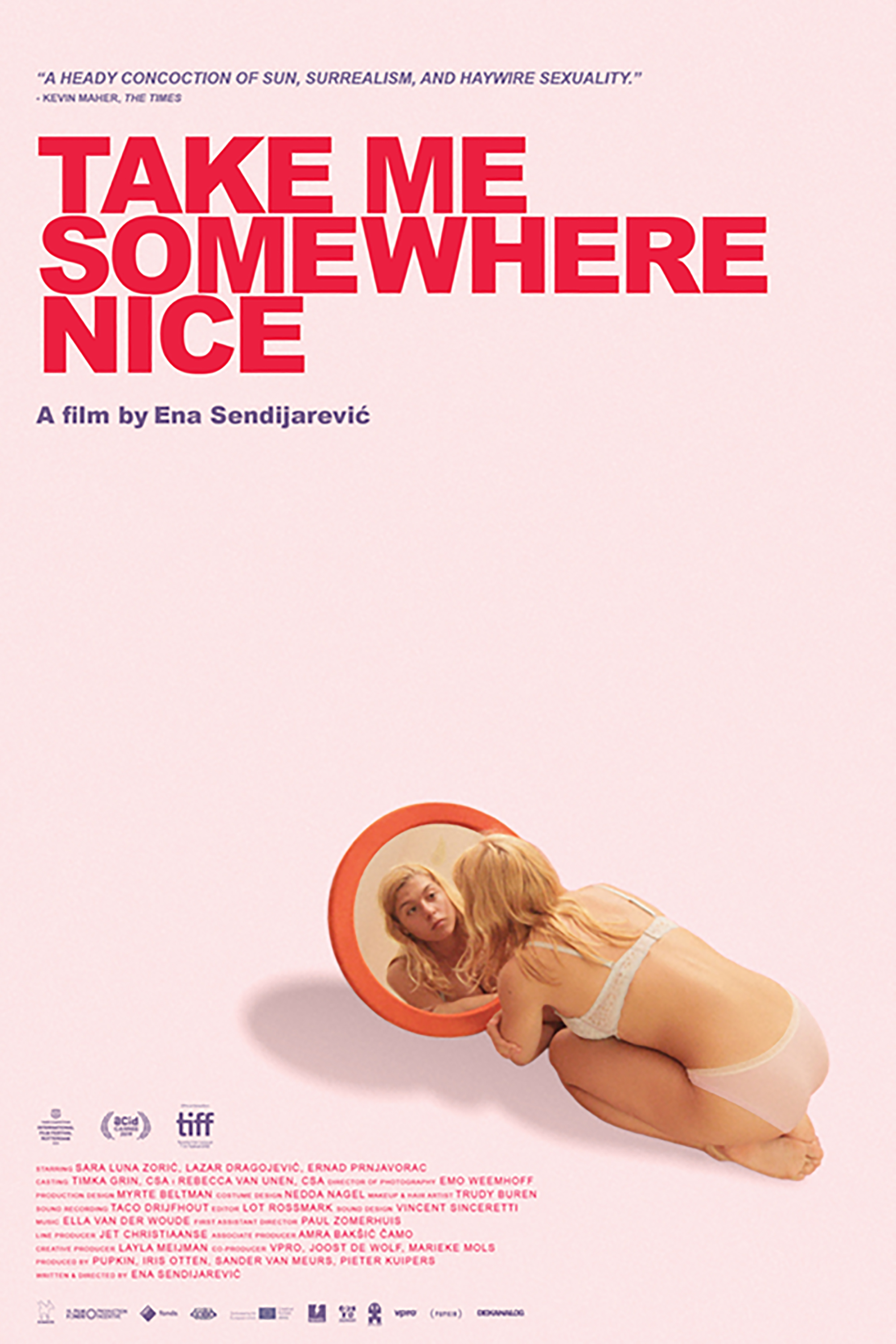 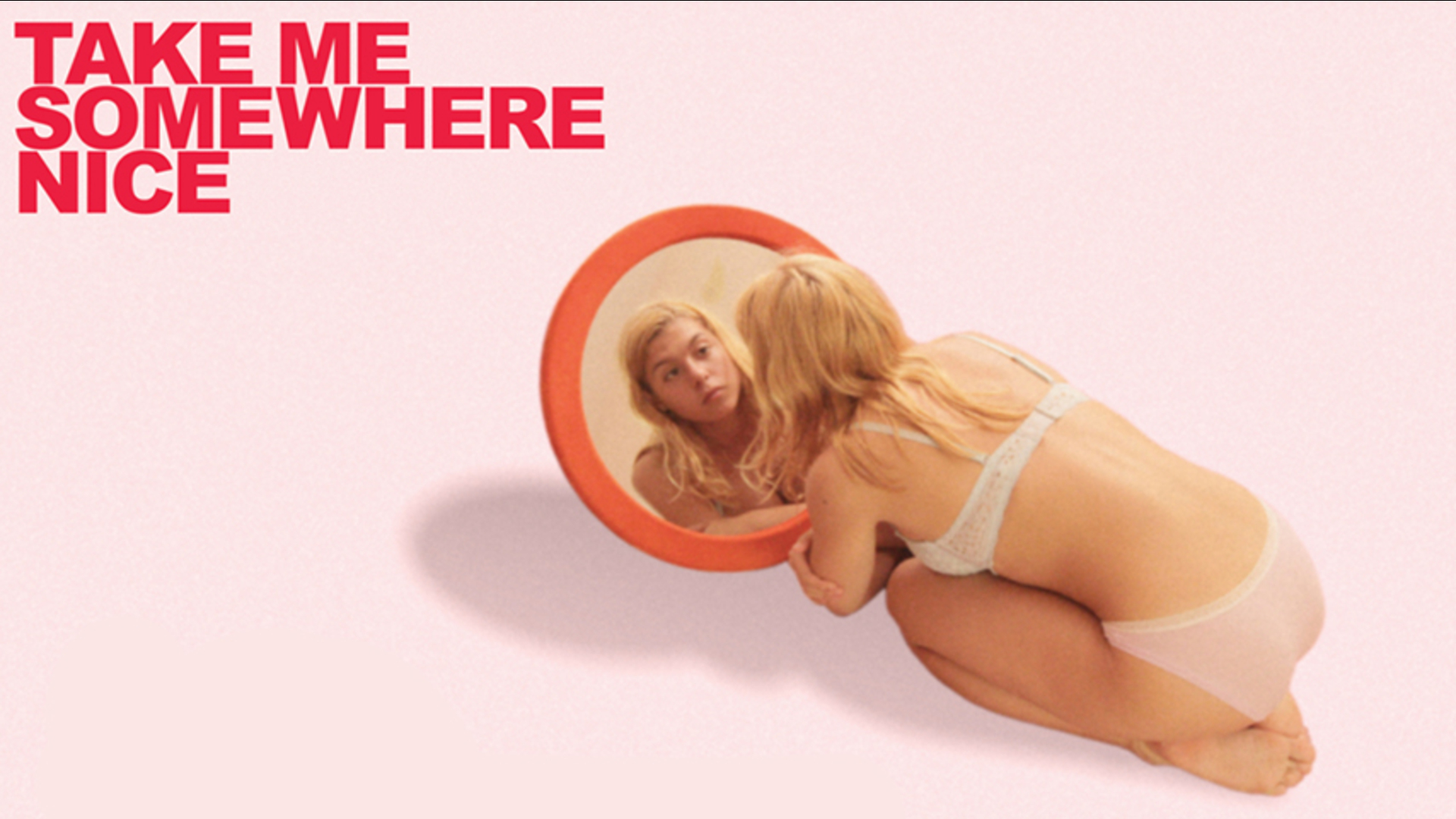 It’s one debacle after another for Alma (newcomer Sara Luna Zorić). When her long-estranged father is hospitalized in his native Bosnia, a not-quite-headstrong young woman leaves her home in The Netherlands to visit him. When she lands at the airport with a few Bosnian phrases and a new dress, her distracted older cousin Emir neglects to drive her to the hospital, preferring to hang out with his buddy Denis, “who has a girlfriend, so don’t even think about it.” After dyeing her hair and outlasting her patience, she hits the road on her own, quickly losing her luggage, her money, and her mooring. Along a bizarre chain of events and interactions with a cast of road-weary characters, Alma faces disappointment after disappointment with devil-may-care detachment and a newfound maturity. In its breathless series of hotels, cars, buses, and waiting rooms, TAKE ME SOMEWHERE NICE captures the dreary, fish-out-of-water isolation of the unfamiliar highway. An endearing update of Chantal Akerman’s LES RENDEZ -VOUS D’ANNA , fused with the jazzy cynicism of Wim Wenders’ and Jim Jarmusch’s 70’s road movies, and the stark, sunlit despair of a David Hockney painting. Directed by Ena Sendijarević. (The Netherlands/Bosnia, 2019, 91m) 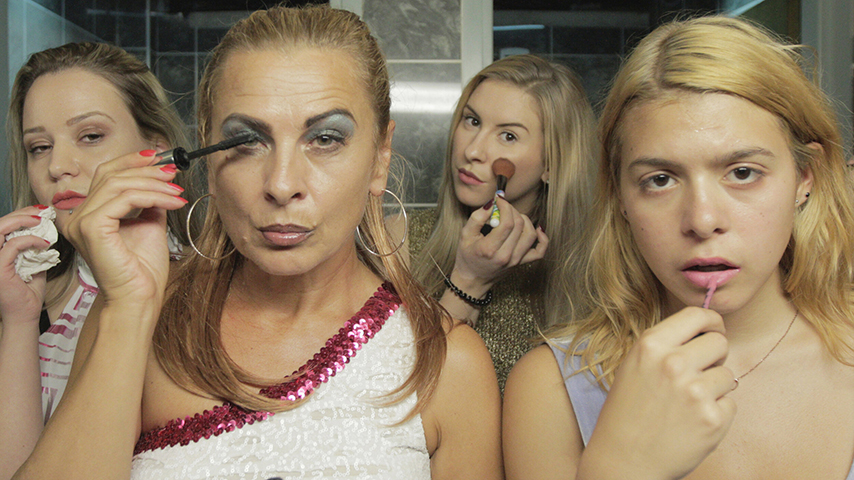