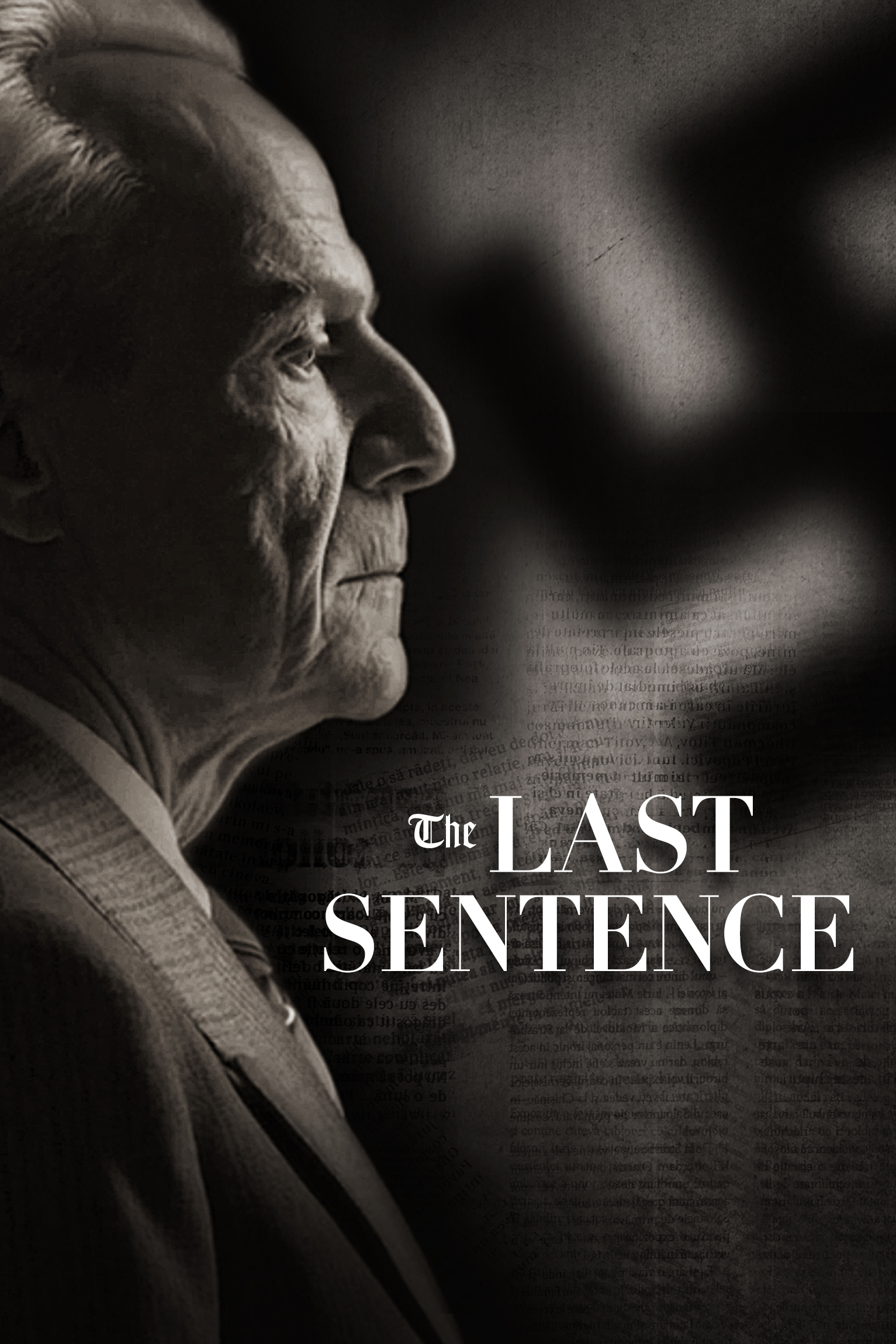 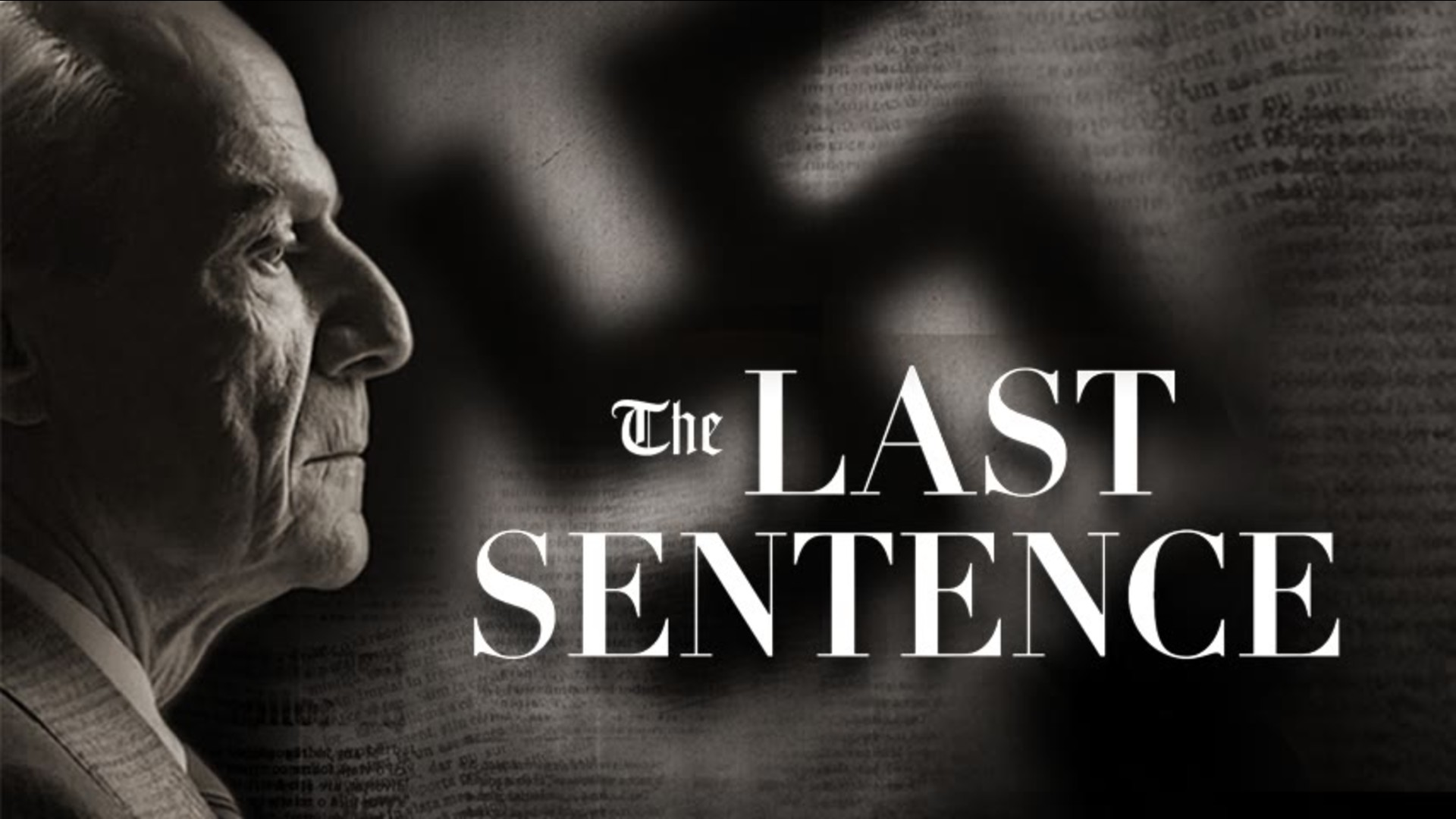 Oscar-nominated director Jan Troell, one of Sweden’s most acclaimed filmmakers, directs the biopic THE LAST SENTENCE. Set against the backdrop of WWII, THE LAST SENTENCE is based on the life of crusading journalist Torgny Segerstedt, editor-in-chief of one of Sweden’s leading newspapers, highlighting his one-man battle against Nazism and his country’s policy of appeasement to Hitler. With Sweden caught between Nazi Germany and Stalin’s Russia, the country’s elites chose a policy of neutrality and compliance, with few daring to speak up against the evil around them. Among those who did, nobody was as loud and as uncompromising as Segerstedt (Danish star Jesper Christensen, Nymphomaniac: Volume 1, Melancholia), one of the most prominent Swedish journalists of the 20th century. In the eyes of many of his countrymen, his pen was far more dangerous than the Nazi sword. Amidst the political turmoil of the era, Segerstedt’s own personal life took a dramatic and scandalous turn as he entered into a very public affair with Maja Forssman, the Jewish wife of his close friend, the newspaper’s publisher.  Beautifully filmed in black-and-white, THE LAST SENTENCE is a gripping tale of a man who risked his life for his beliefs and refused to be silenced.

"A richly detailed portrait of a great man riddled with flaws and undone by adulation.” ELLA TAYLOR, NPR
"A magnificent film…Troell is a great and restrained director, seldom extravagant or showy, but trusting of actors, décor and a relentless attention to mixed motives." DAVID THOMSON, THE NEW REPUBLIC 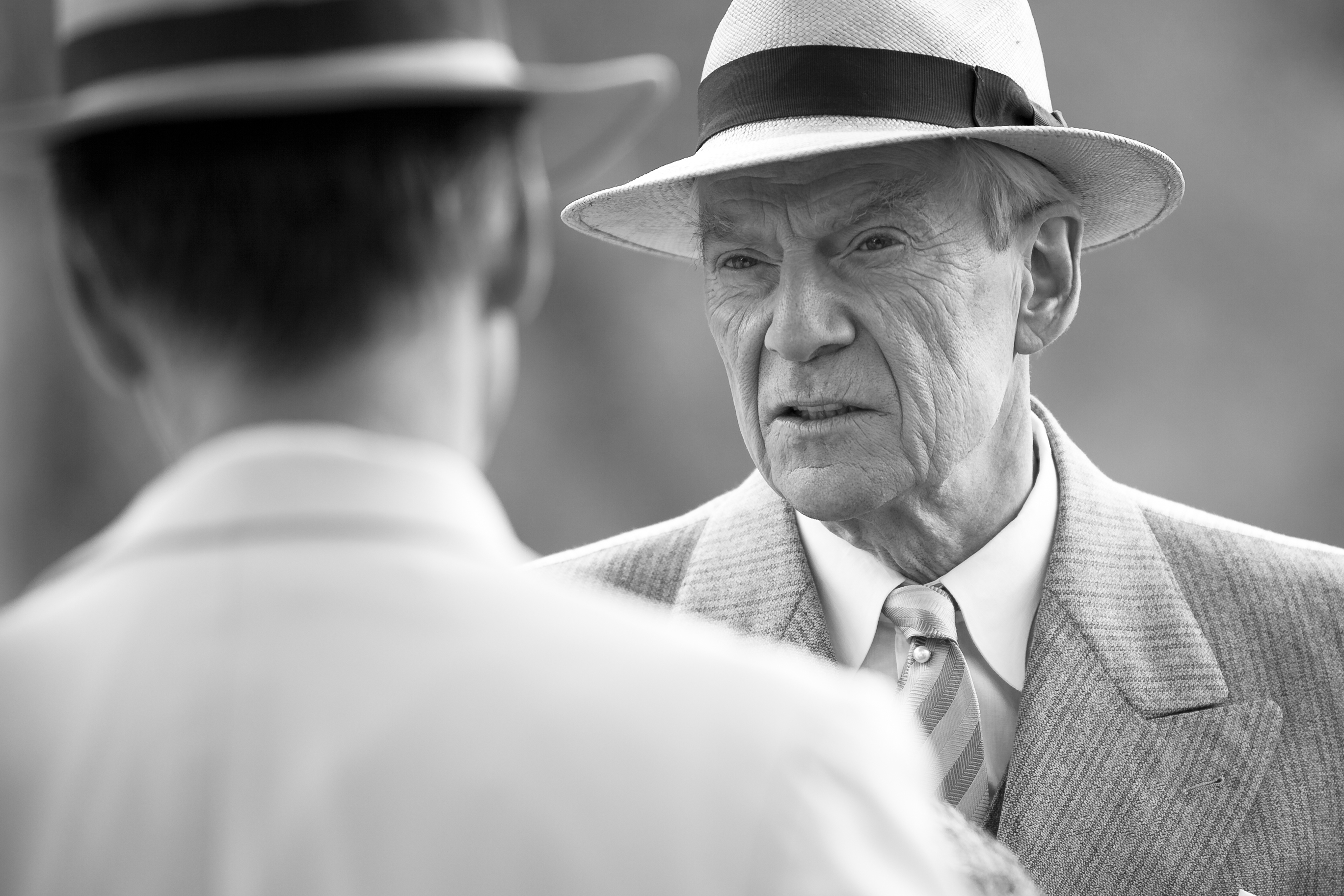 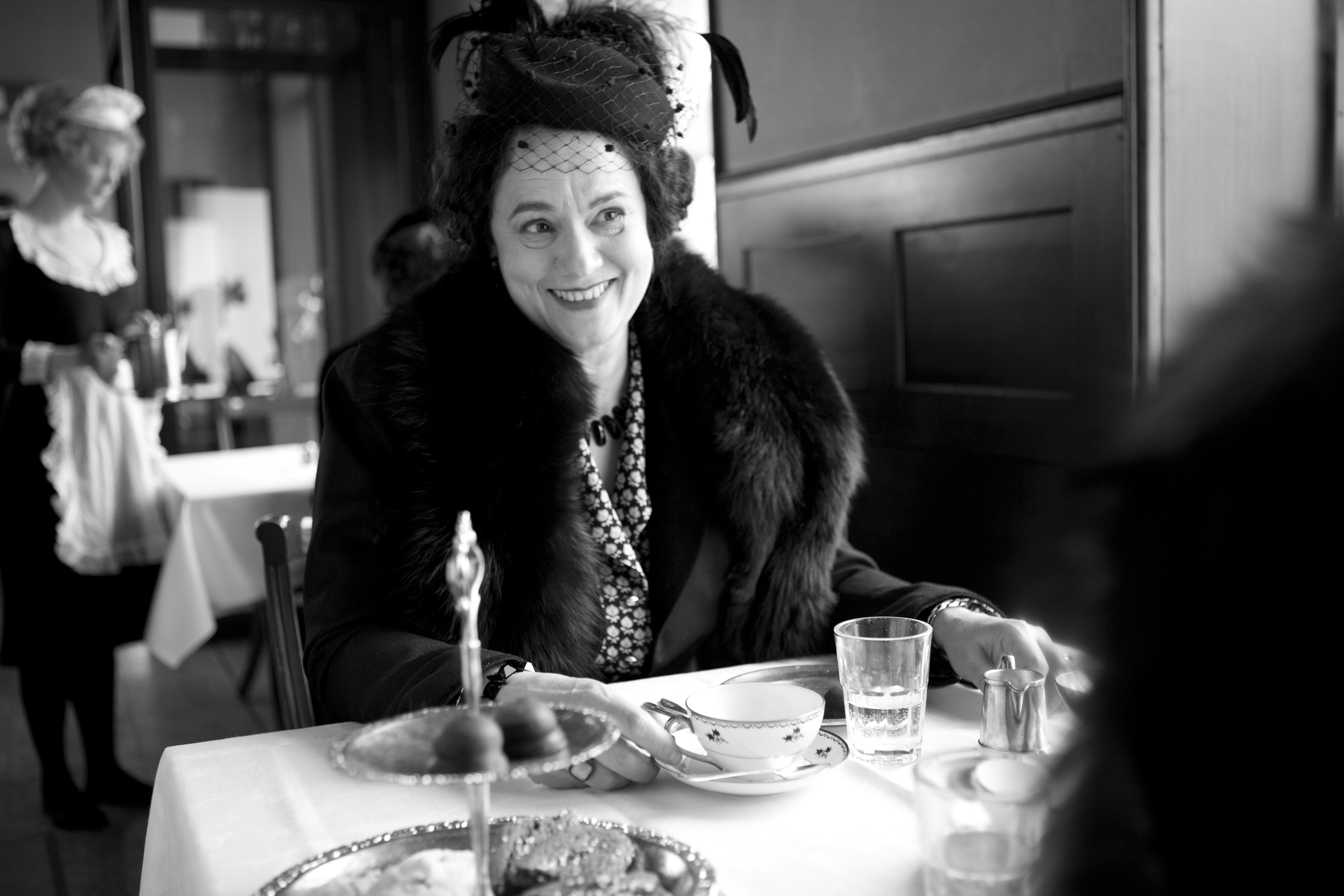 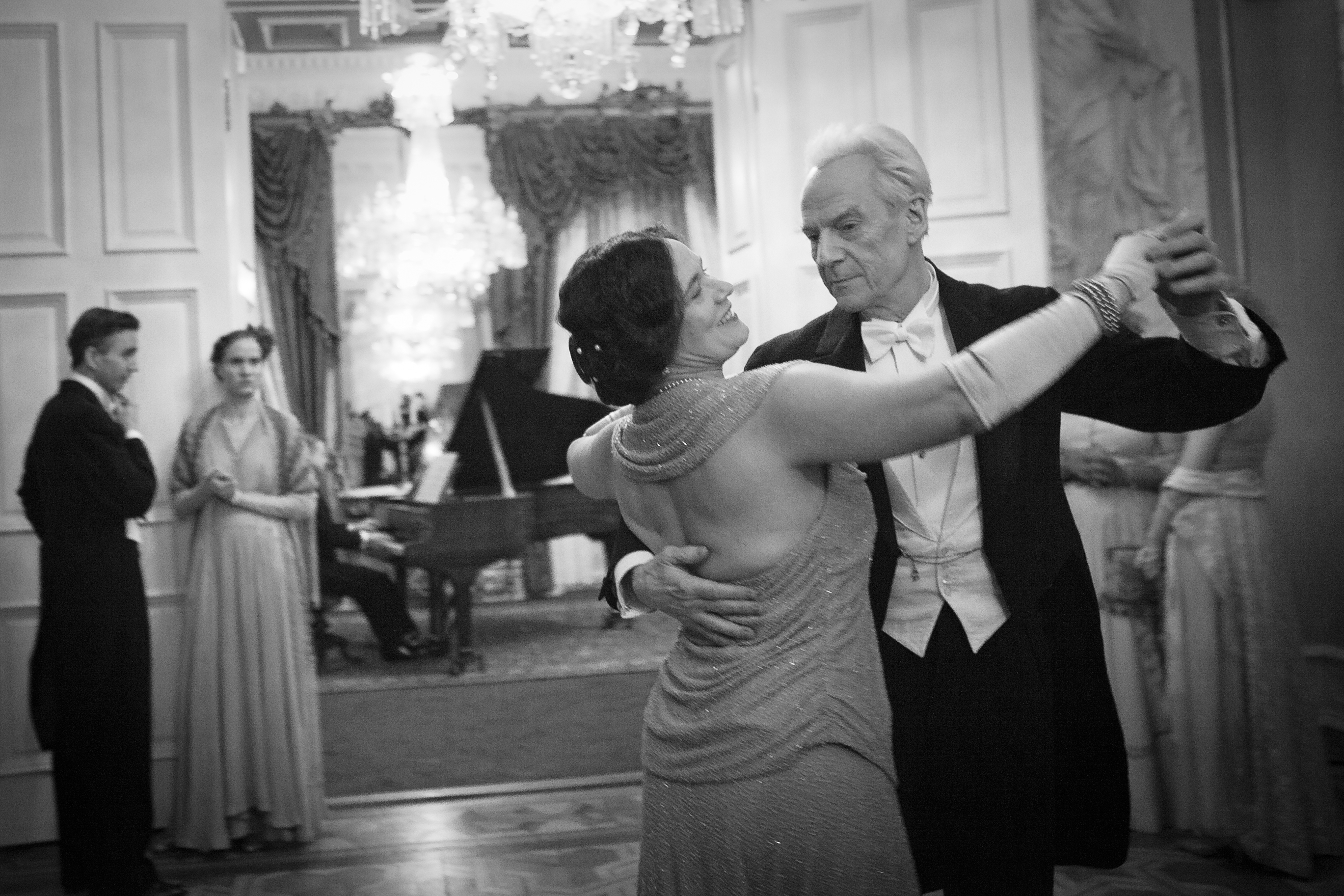 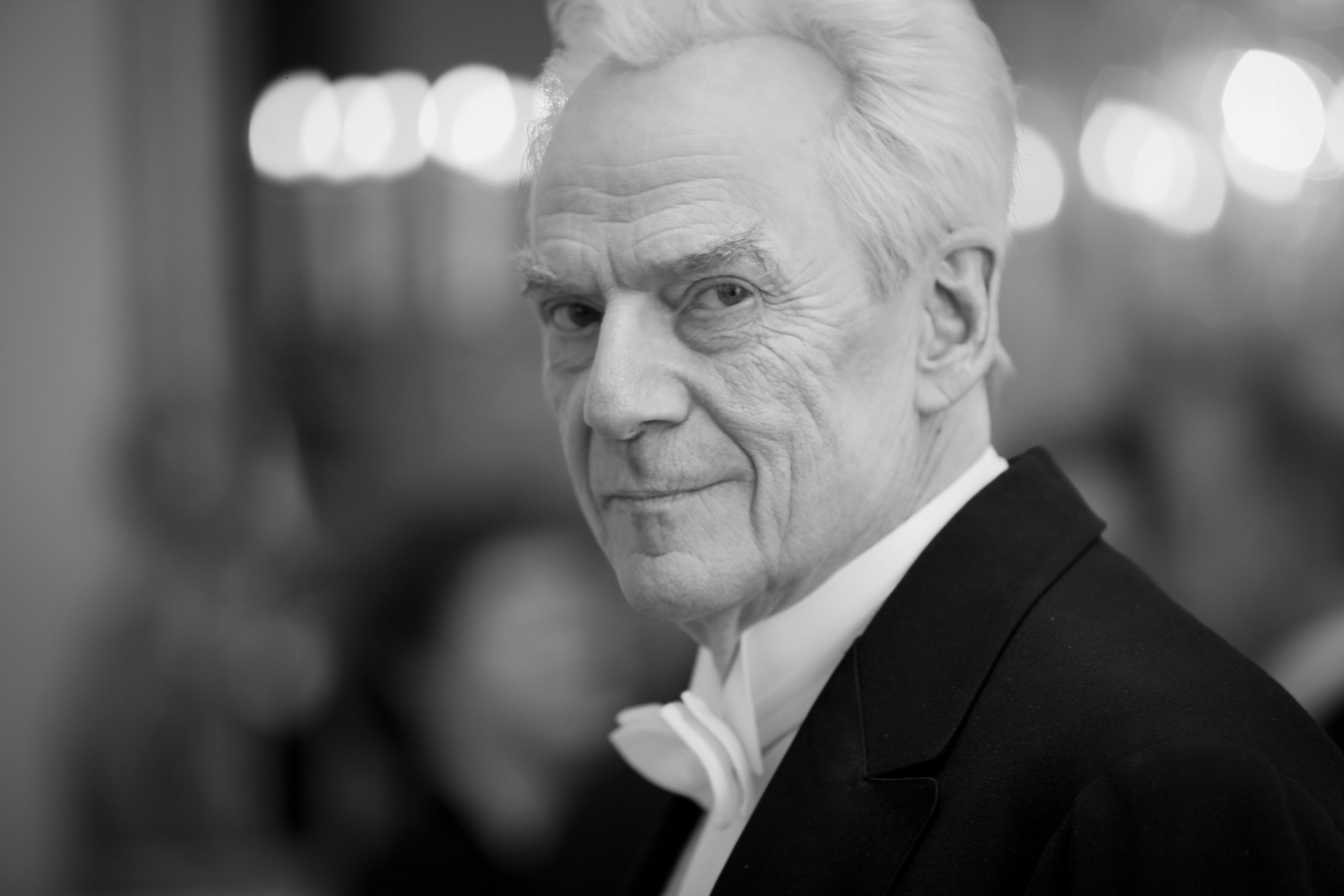 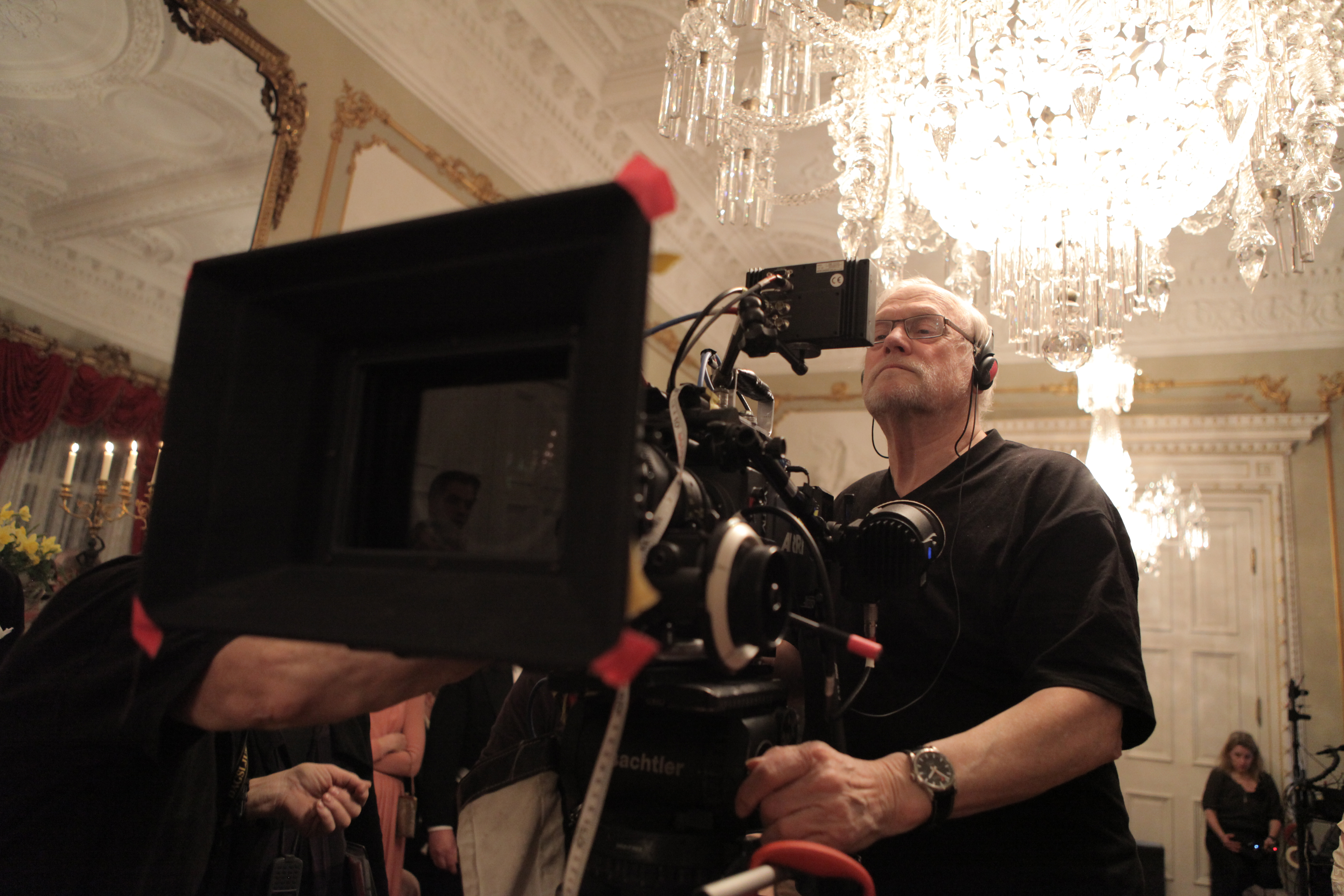