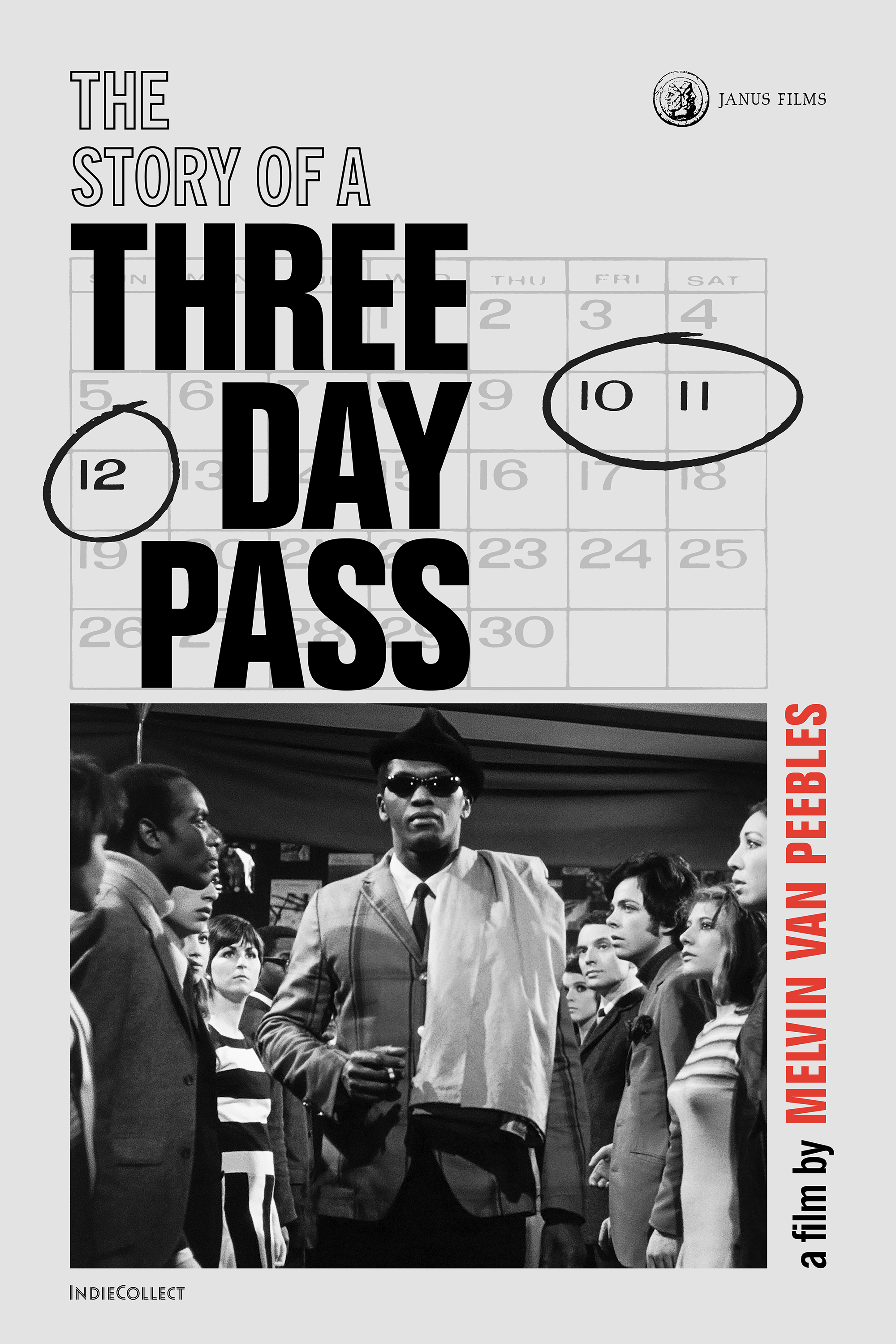 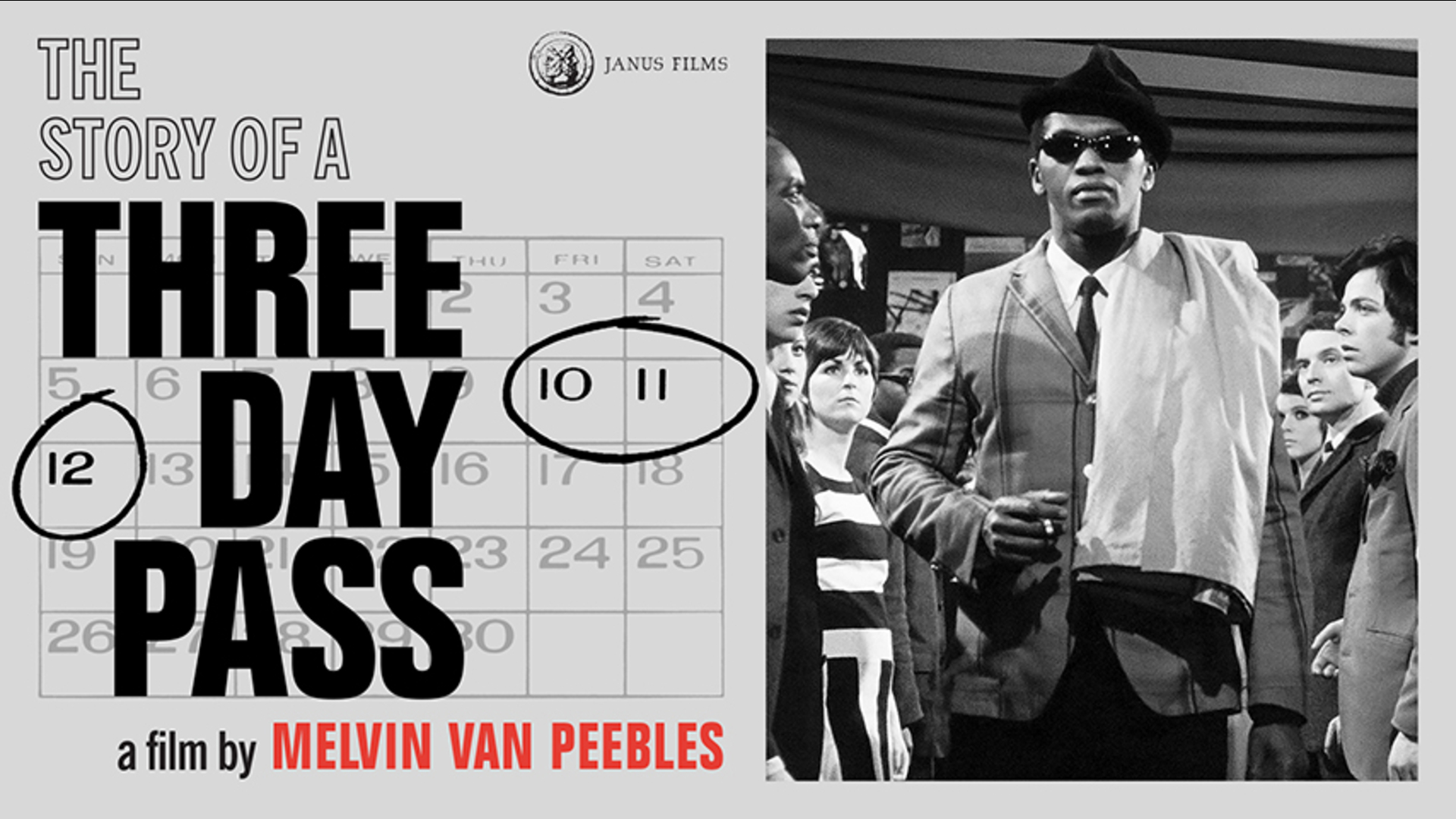 The Story of a Three Day Pass

Melvin Van Peebles’s edgy, angsty, romantic first feature could never have been made in America. Unable to break into a segregated Hollywood, Van Peebles decamped to France, taught himself the language, and wrote a number of books in French, one of which, La permission, would become his stylistically innovative feature debut. Turner (Harry Baird), an African American soldier stationed in France, is granted a promotion and a three-day leave from base by his casually racist commanding officer and heads to Paris, where he finds whirlwind romance with a white woman (Nicole Berger)—but what happens to their love when his furlough is over? Channeling the brash exuberance of the French New Wave, Van Peebles creates an exploration of the psychology of an interracial relationship as well as a commentary on France’s contradictory attitudes about race that is playful, sarcastic, and stingingly subversive by turns, and that laid the foundation for the scorched-earth cinematic revolution he would unleash just a few years later with Sweet Sweetback’s Baadasssss Song. Directed by Melvin Van Peebles. (France, 1967, 87m) 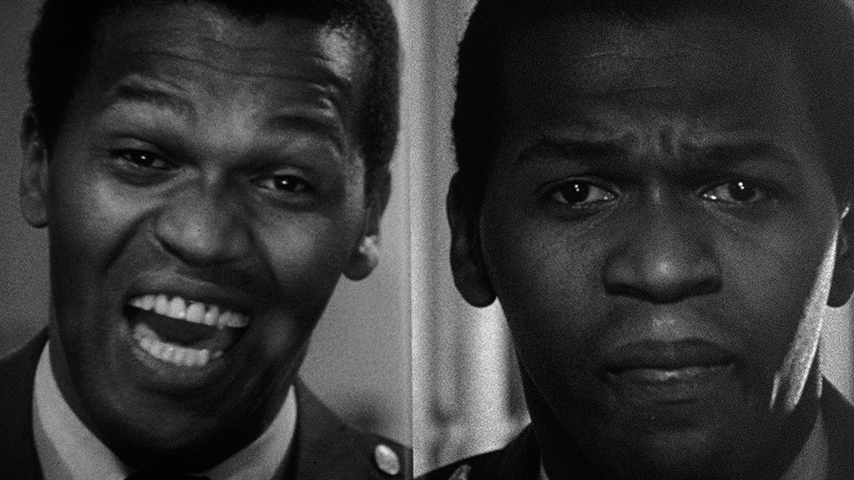