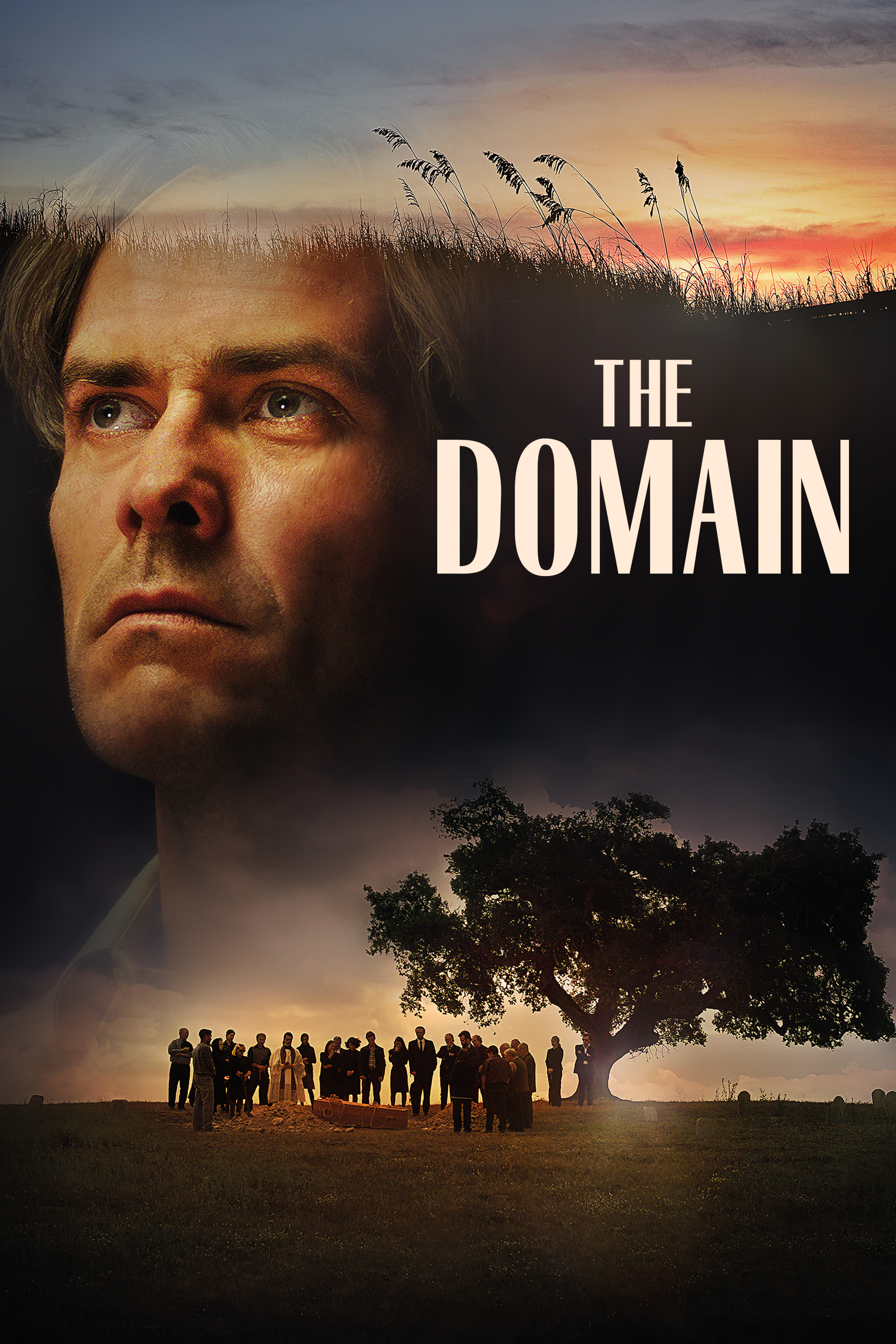 This epic family saga follows a charismatic and stridently apolitical landowner over the course of several tumultuous decades. With the passing of his father, Joao (Albano Jeronimo) inherits a sprawling estate in southern Portugal, one of the largest in all of Europe on the south bank of the River Tagus. After Joao marries the elegant daughter of a powerful military general, he becomes pressured to publicly support the country’s authoritarian leadership and later the socialist revolutionaries who seek to nationalize the country’s resources. Eventually, Joao and his beleaguered family must contend with consequences of intergenerational secrets, personal failings, and economic decline. This sweeping drama features stunning widescreen photography and was Portugal’s submission to the 2019 Academy Awards.

“A remarkable portrait of a patriarchal fiefdom gradually being eaten away from both outside and in.” LEE MARSHALL, SCREENDAILY