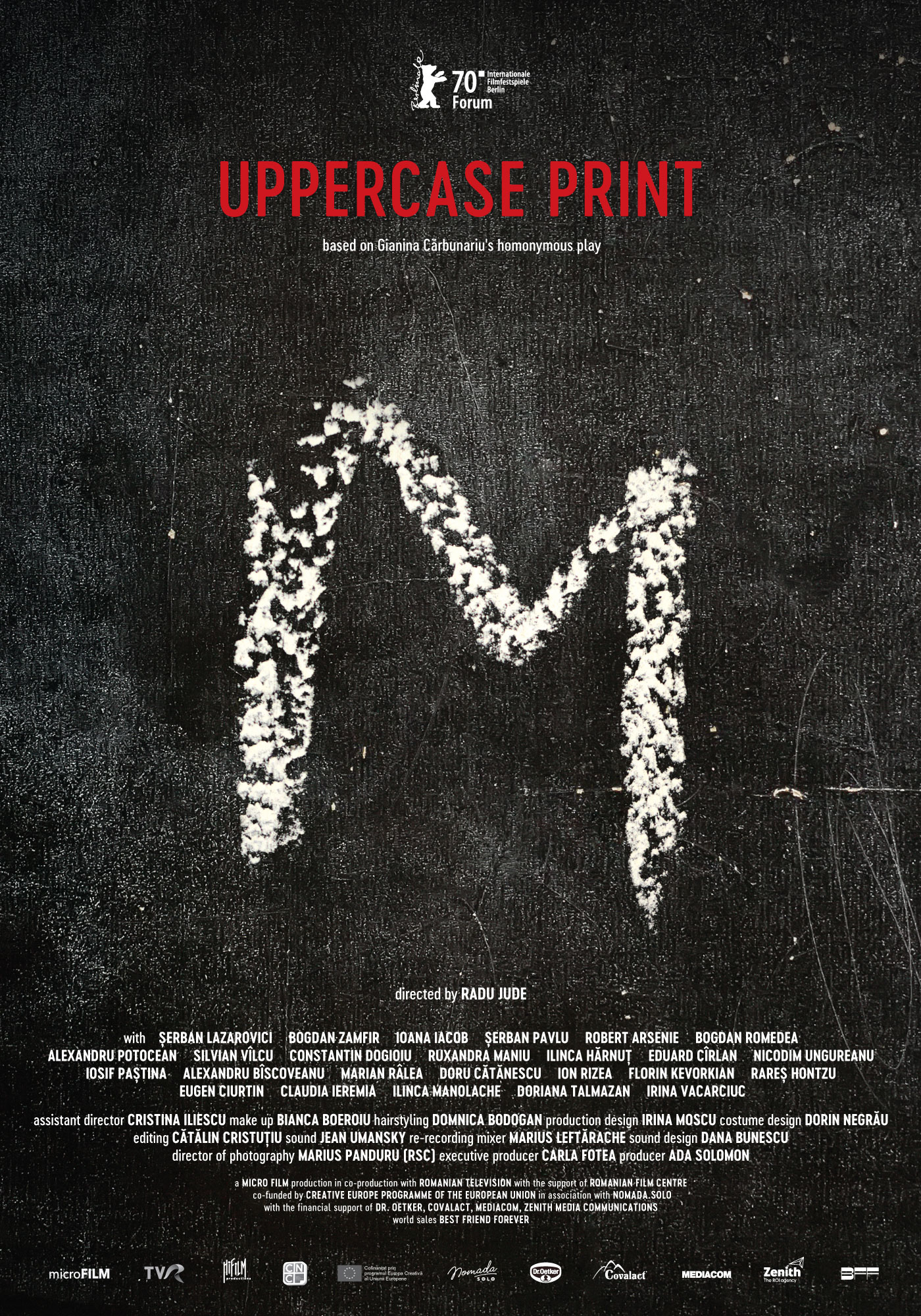 In 1981, chalk slogans written in uppercase letters started appearing in public spaces in the Romanian city of Botoşani. They demanded freedom, alluded to the democratic developments taking place in Romania’s socialist sister countries or simply called for improvements in the food supply. The culprit was Mugur Călinescu, a teenager who was still at school at the time and whose case is documented in the files of the Romanian secret police. Theatre director Gianina Cărbunariu created a documentary play based on this material. Besides presenting the play, Radu Jude also uses archival footage from Romanian TV of the era. Cooking shows alternate with interrogations, transcripts of wiretapped phone calls with recommendations to exercise instead of taking sedatives. This dialectical montage creates an image of a dictatorial surveillance state, drawing on the authorized popular entertainment of the Ceaușescu regime in order to unmask it. 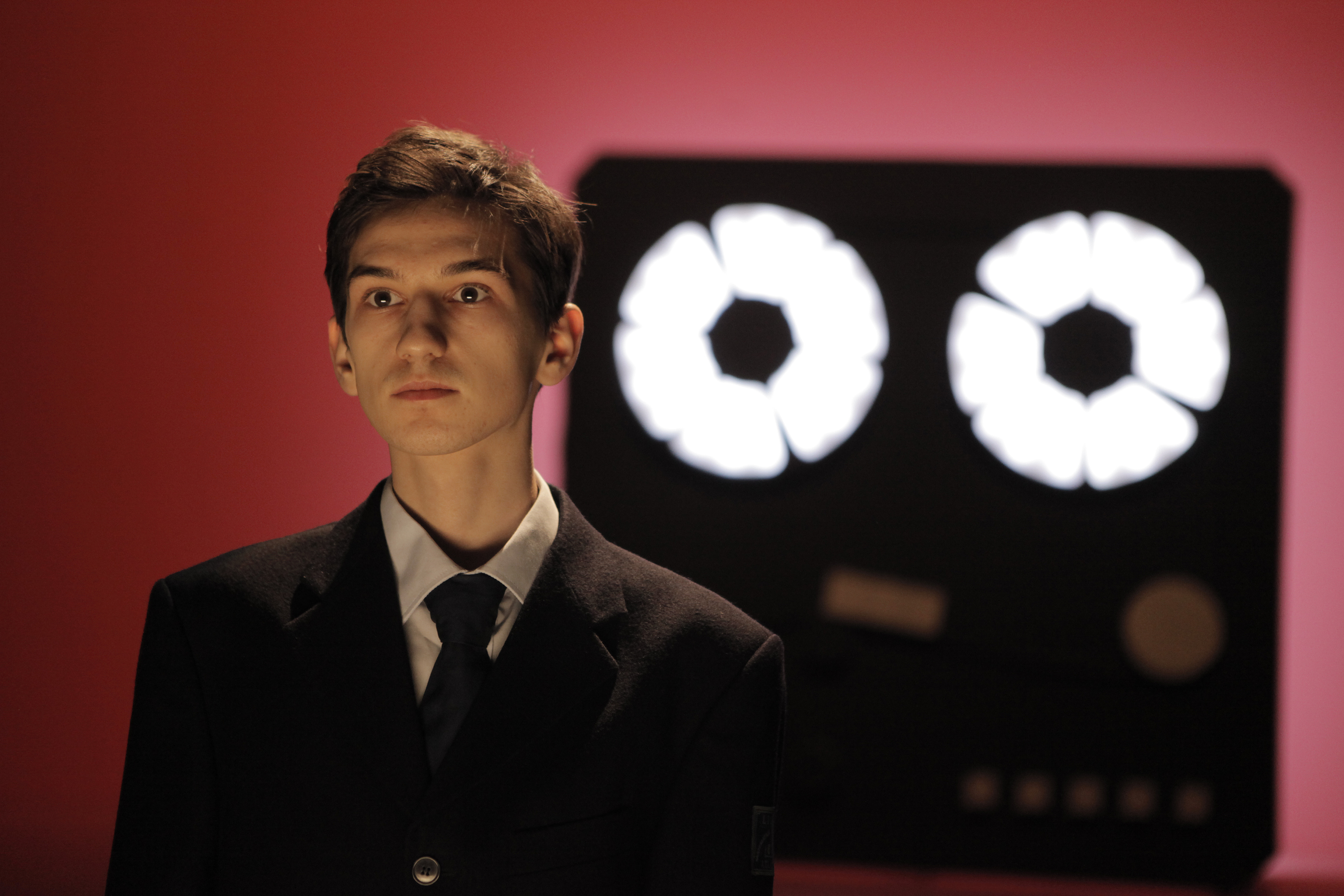 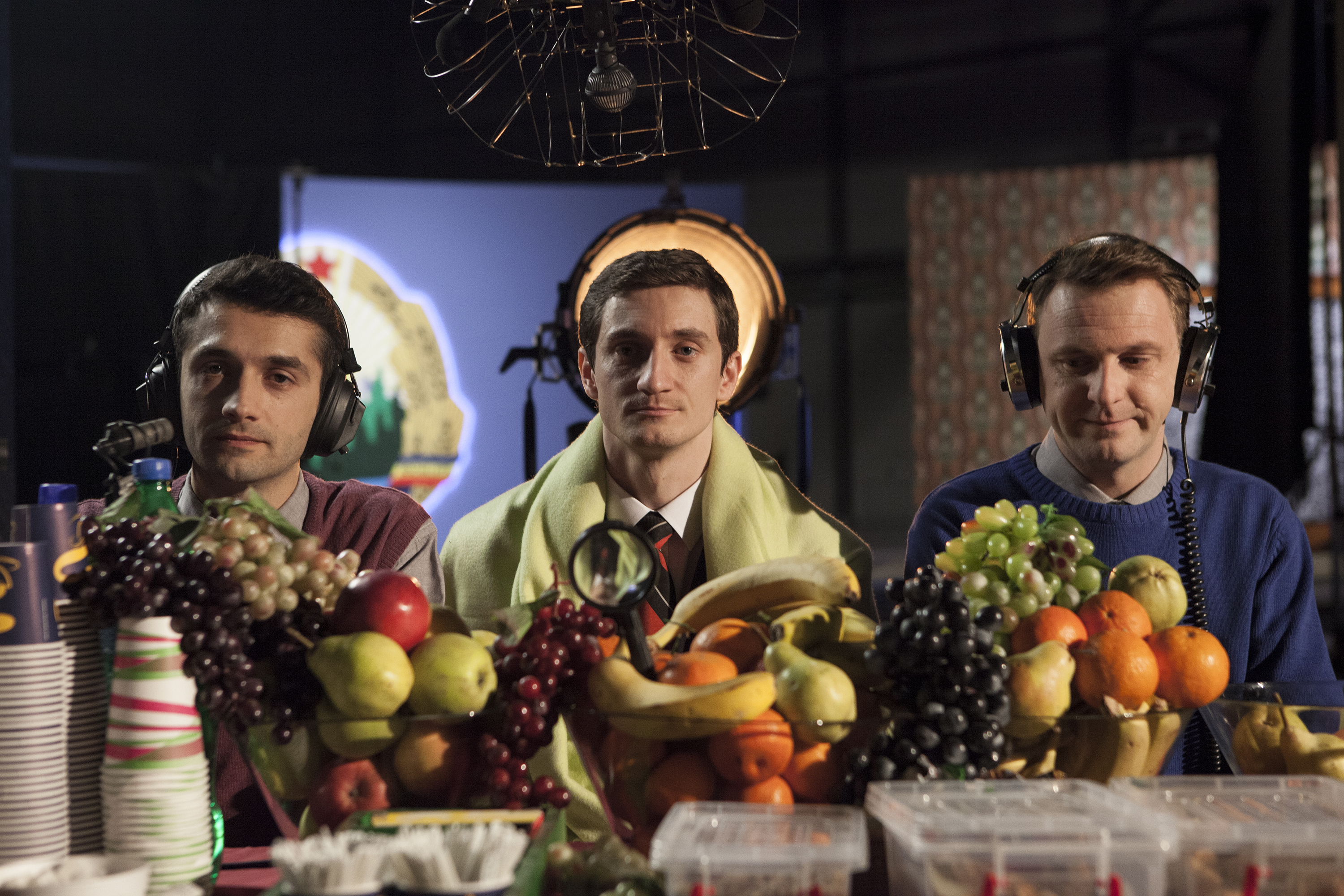 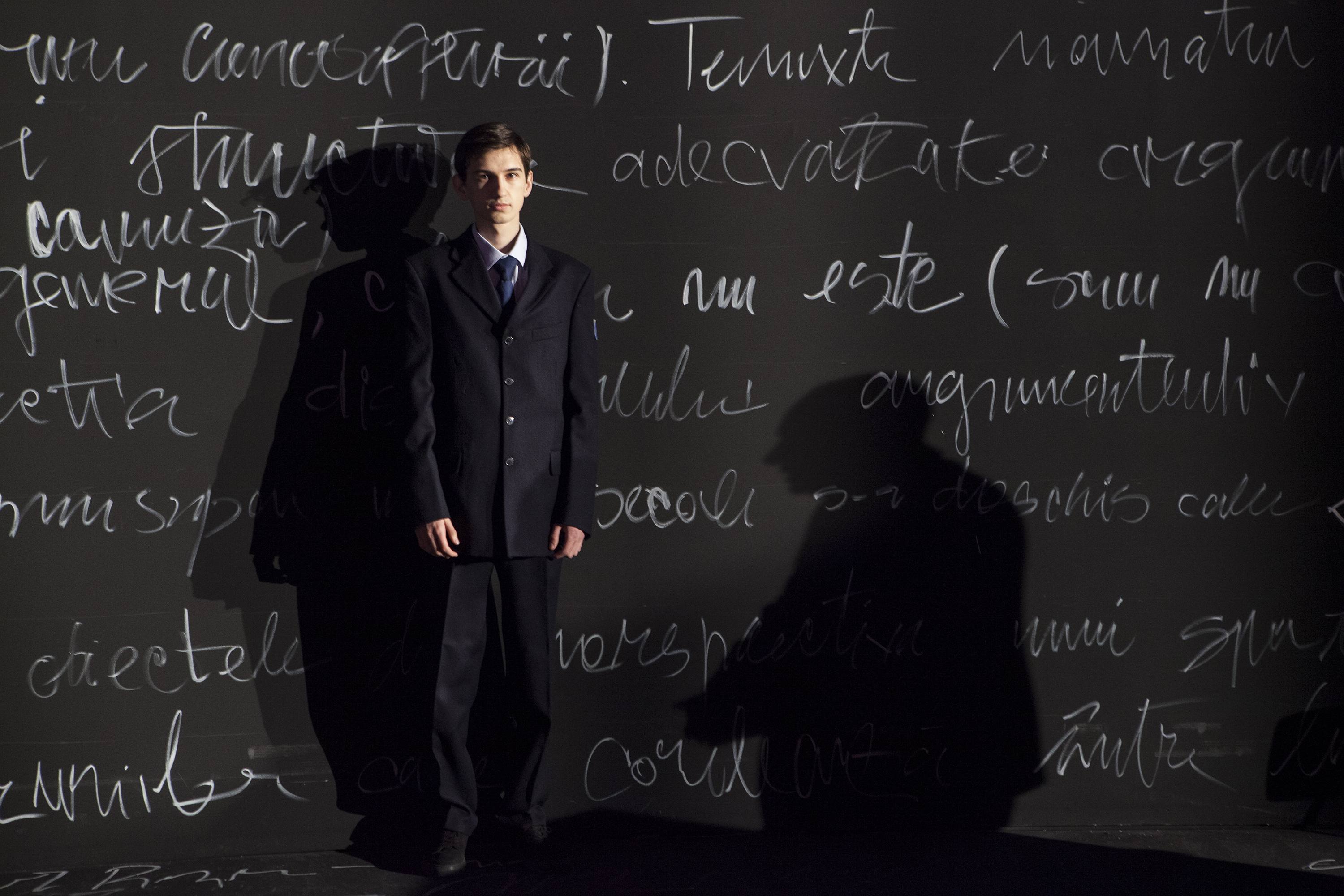 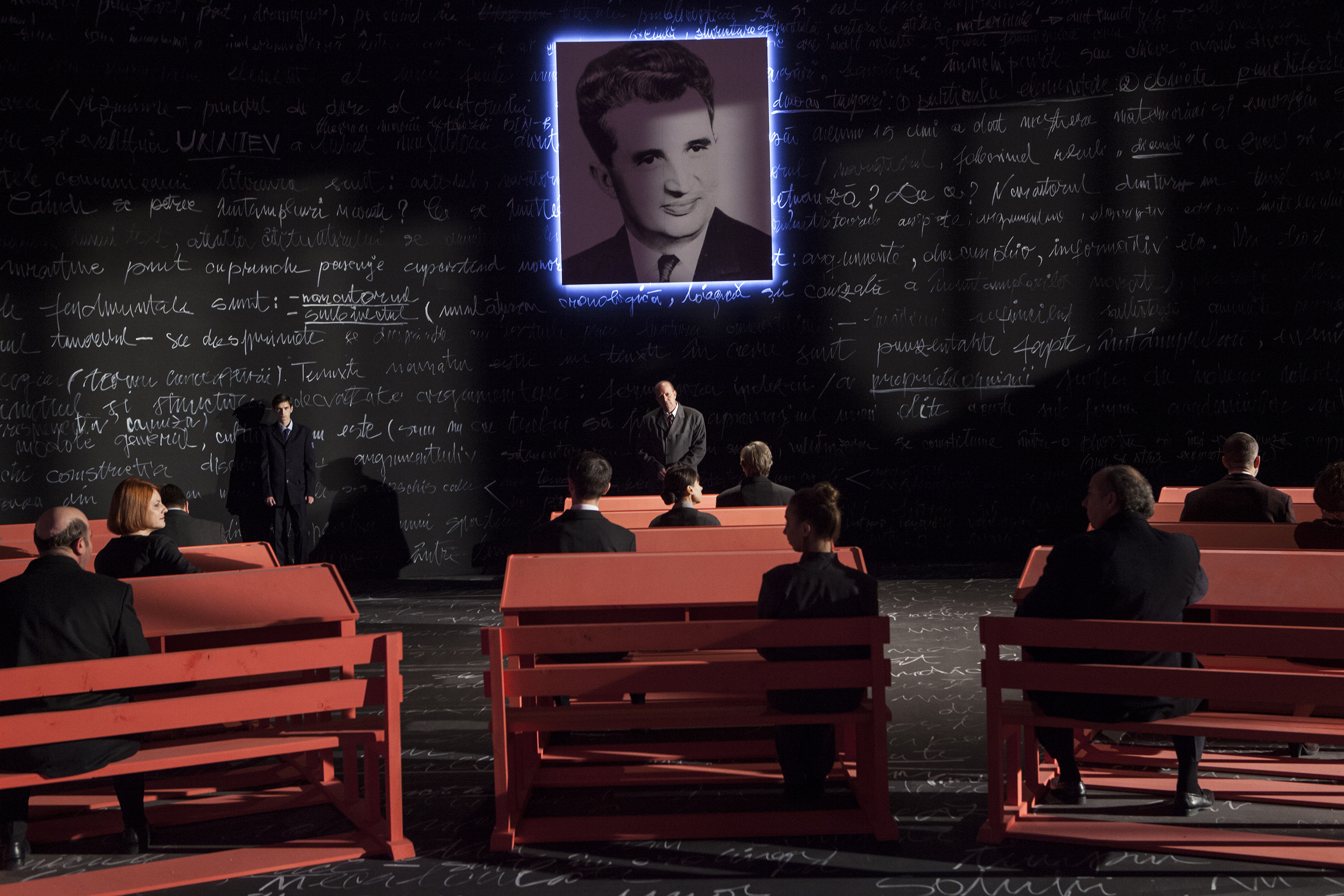 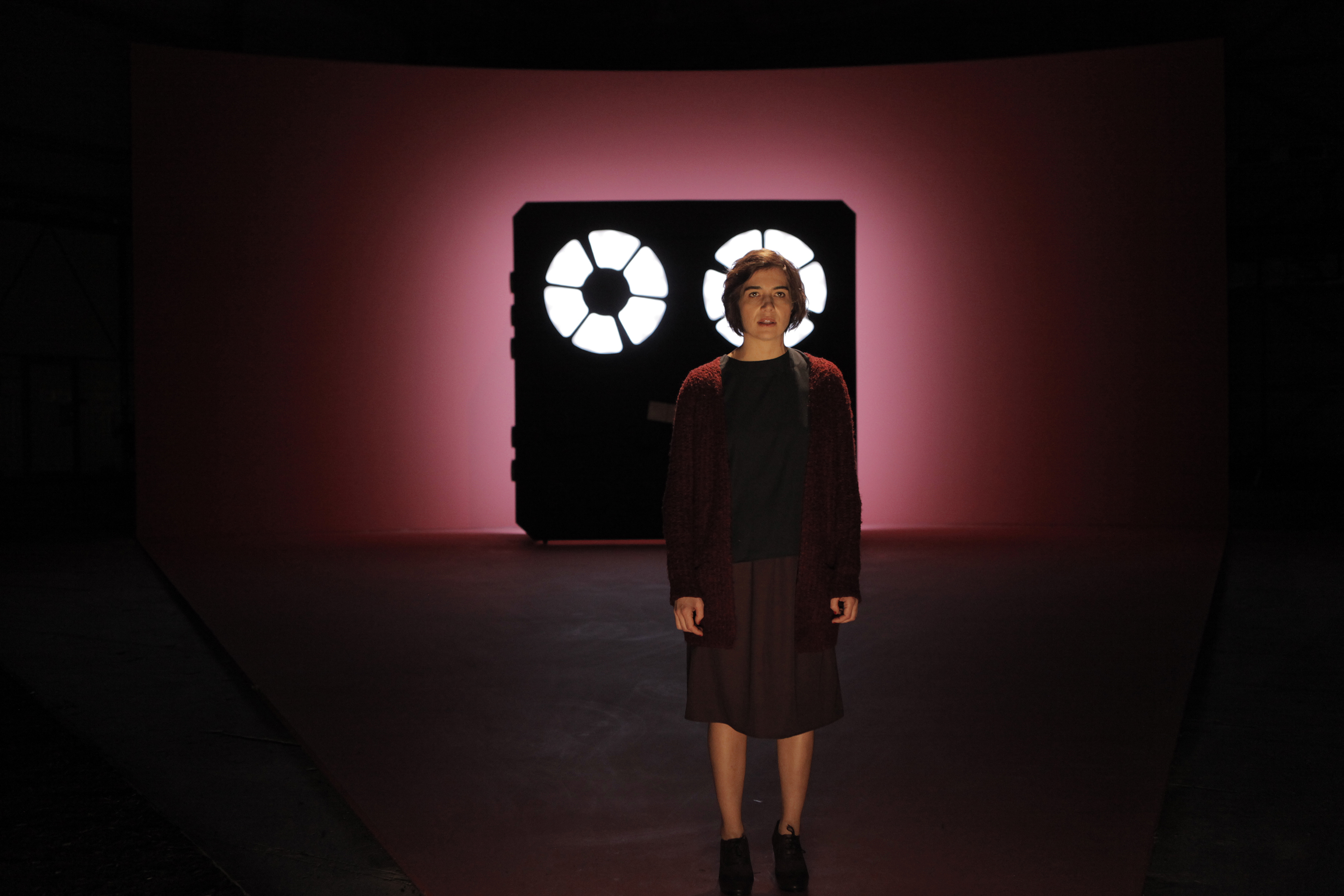